The Morning Sickness Podcast – The one with neighborhood etiquette.

Another busy week on the Sickness kicked off with the Monday Morning Throwback from 2016. We also celebrated “National Wine & Cheese” day!

We had a real doozy during “Bad News with Happy Music” on Tuesday morning about a guy who wanted to warn the government about a battle between dragons & aliens.

Plus, we discussed a list of “Unspoken Neighbor Etiquette Rules“

No Shaw on Wednesday, so Jean filled in for “You’re Killin’ me, Shaws” and actually scored a victory! We hooked you up with a new “Summer Party Tip” and we talked about “National Chili Dog” day on Thursday, and had another great story during “Bad News with Happy Music” about a dolphin that has been biting people.

There was also a former strip club outside of Milwaukee that’s been turned into a Christian school!

And we gave you a new list of three things to do in & around La Crosse this weekend. 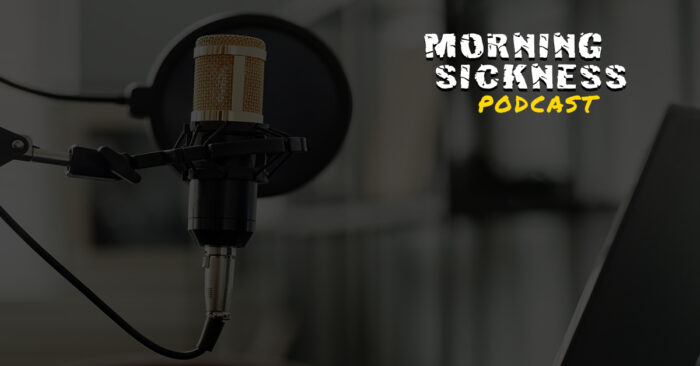