Shaw tries to put his foot behind his head.

During a recent “Bad News with Happy Music”, there was a story about a woman in Ireland who bought a used couch only to discover that it contained hundreds, if not THOUSANDS, of toenails from the previous owner.

During our conversation about the couch and the toenails, Brian asked Shaw if he could bite his toenails, and Shaw admitted that he could put his foot behind his head.

Today, he actually tried it. 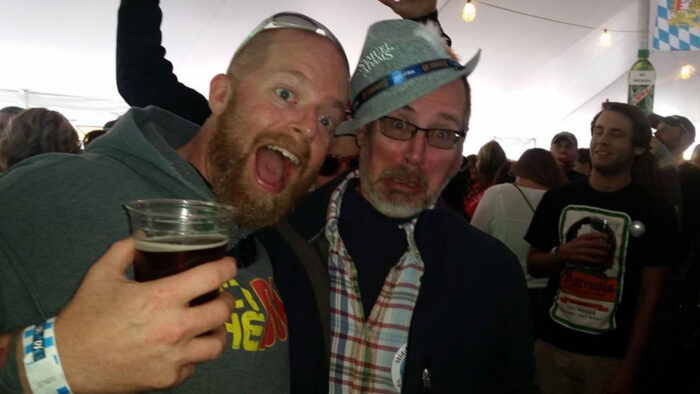