No More Excuses. Metallica Should Play the Halftime Show

This year’s Super Bowl Halftime Show was met with immediate hype. When it was announced several months ago that Dr Dre, Snoop Dogg, and Eminem (and company) were performing, my delinquent youth immediately came rushing back to me.
And I’m definitely not alone. I’ve seen the following meme more times than I can count in the last couple months.

But as excited as I am for the show, and I’m sure many of you are as well, this is the show that proves to me something we’ve all been waiting years for.

There are no excuses left. It’s time for Metallica to do the Halftime Show.

Whenever the conversation has turned to Metallica doing the Halftime Show, there’s one major excuse that keeps coming back around over and over again.
They’re not family friendly, and that’s what the Super Bowl is after. It’s a family show, after all.

But with this show, all of that goes out the window.

I love Dre, Snoop, and Eminem. They are as much a part of my musical DNA as any of the bands we play here at 95.7 The Rock. But “family friendly” is not exactly what comes to mind when I think of them.
So the “family friendly” excuse has officially gone out the window. But let’s mention some other talking points that strengthen the case.

Metallica has familiarity in spades. They’ve been traveling the world for several decades. Nobody has never heard of Metallica. In fact, even for people who don’t listen to rock music, if you asked them to name a rock band, Metallica would be that one band everyone could name.
They’re also still relevant. This especially goes for the sports world. There isn’t an arena in any sport where their music doesn’t play at some point in the game. They’re good, aggressive music to get a sports crowd pumped up and loud. Even the athletes themselves are big fans. There isn’t a weight room in the country where their tunes don’t occasionally come on. Again, great, aggressive workout music.

This whole article isn’t a complaint on this year’s choice for the Halftime Show. Again, I’m a big fan of everyone taking the stage on Sunday.
But we’ve all been screaming for Metallica for years now, and it’s long past due. 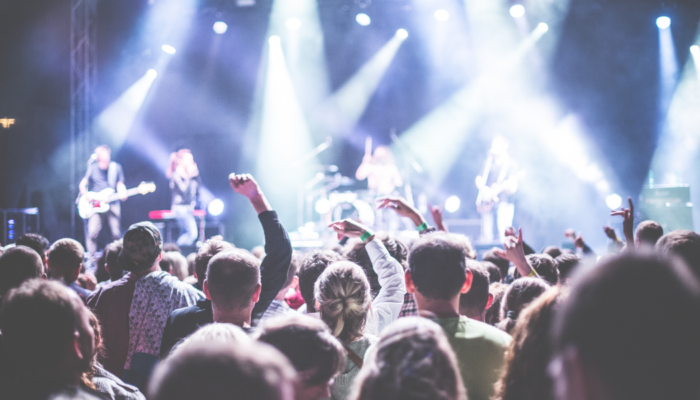