I am not a fan of covers. I see them as a cheap out to avoid using actual creativity and are lazy. Last year, and much of 2019 as well, will be known for far more than the pandemic and the world stopping. It will be known as The Age of the Cover. Everything was covered. From “Somebody That I Used to Know” to “Blue on Black” and even Miley Cyrus doing an album full of covers including a Metallica song. Even the band I Prevail, who’s the cover photo of this blog, what an amazing picture taken by me, wow I’m good, made they’re name by covering Taylor Swift. What I’m saying is I’m a little over them.

That was until today when I found these two bands covering each other’s songs! This is the kind of covering I can get down with. If you’re going to cover something, you better make it good and interesting. Like this.

Not as heavy but just beautiful music.

Keep on wailin’! We’ll see each other in a pit soon! 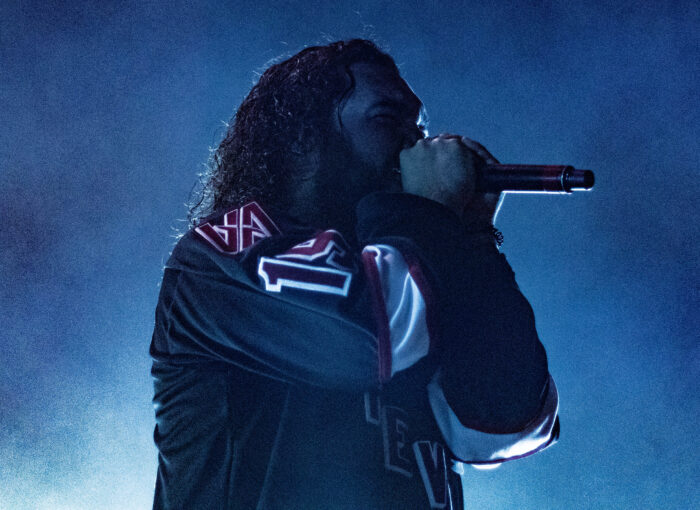