Yes, The Day After The Superb Owl Should Be A Holiday.

Is this a response to an earlier blog? Yes, yes it is. I have long believed that the day after the Superb Owl should be a national holiday and I’ve even taken action on it. If you are wondering why I say Superb Owl it’s because I’ve seen the football league that shall not be named sue for less.

I believe in this cause so much I wrote a hand written letter to Sen. Amy Klobuchar asking for her to draft up a bill and present it to congress. I picked her because at the time she had the most successful rate of bill passage and I lived in Minnesota. If you don’t believe me, here’s a picture.

Was it poorly written? Yes. But I digress. There are many things I believe in firmly and making the day after the Superb Owl a national holiday is certainly near the top of that list, easy top 3. If you ran for office and your platform included that I would vote for you no question. Throw in health care for all and I’d campaign for you!

So this is a call, shout out to the Foo Fighters, for any mayoral candidate. If you put this on your platform I’ll vote for you. I’m that easily swayed.

It takes a lot to get a political agenda to start gaining speed but the best way is to start with a grass roots campaign. Imagine the change you could inspire if only you act. I believe in you, and I believe we deserve the day after the Superb Owl off from work.

At least you can watch a Superb Owl that brings you joy. 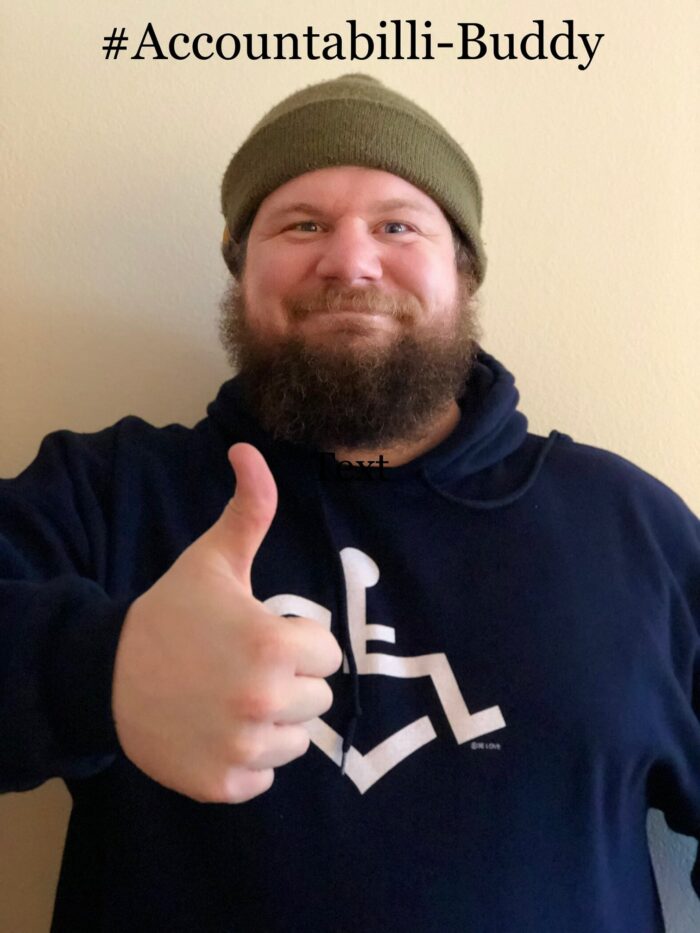