Anybody want a peanut?

“The Princess Bride” is a cinematic classic and is many people’s favorite movie.

Not mine, but I do enjoy watching it from time to time.

Last year, when everything was in heavy lock-down, film director Jason Reitman came up with the idea to pay homage to the classic movie by filming it at home with well known actors & actresses, and then donating proceeds to the World Central Kitchen.

The series was released on Quibi in nine parts, but as we all know, Quibi went tits-up. But, someone took the time to slap all the episodes together in one hour(ish) long YouTube video!

The homage stars everyone from Adam Sandler to Tiffany Haddish to Bryan Cranston and MANY others in between. 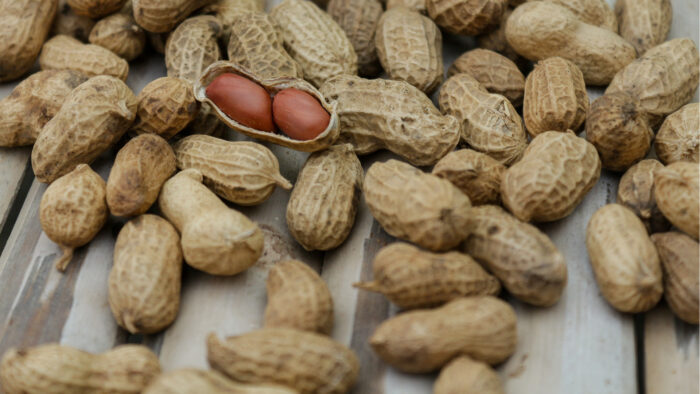