Decker’s Favorite Headline of the Day.

New Hampshire Police Chief Strips Off Uniform After Being Stripped of Duty.

That is the best headline ever but now read the first line of the article.

“After the town of Croydon chose to eliminate its one-man police department, Chief Richard Lee responded by disrobing to his underwear and walking out into a snowstorm.”

I’m a sucker for dramatics and this guy is my new favorite person in the world. Imagine being so distraught after losing your job that the only thing you think of doing is taking off your uniform then walking into a freaking SNOW STORM!! This is how a sitcom ends after being on the air for 7 seasons. Love the move.

If I ever get fired I’m doing the same thing. 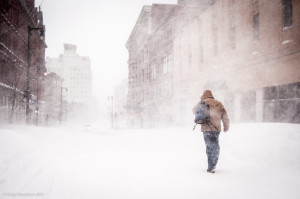