One of the stories from today’s 60 Second Scoop! Be sure to listen weekdays around 3:10 news and updates from across the rock world!

On Monday (Aug. 27), instrument maker Gibson announced the signature model Chris Cornell Tribute ES-335 guitar. The limited edition axe is being built in honor of the late musician who fronted alt-rockers Soundgarden, supergroup Audioslave and the collective Temple of the Dog. Take a look at the signature instrument down toward the bottom of this post.

Manufactured in participation with the Chris & Vicky Cornell Foundation, the guitar was first revealed earlier this year at the “I Am the Highway: A Tribute to Chris Cornell” concert in Los Angeles. There, Gibson made a donation to both the Cornell family foundation — the nonprofit launched by the Cornells in 2012 to protect the world’s vulnerable children — and the Epidermolysis Bullosa Medical Research Foundation, an organization dedicated to supporting those with the group of rare genetic connective tissue disorders. 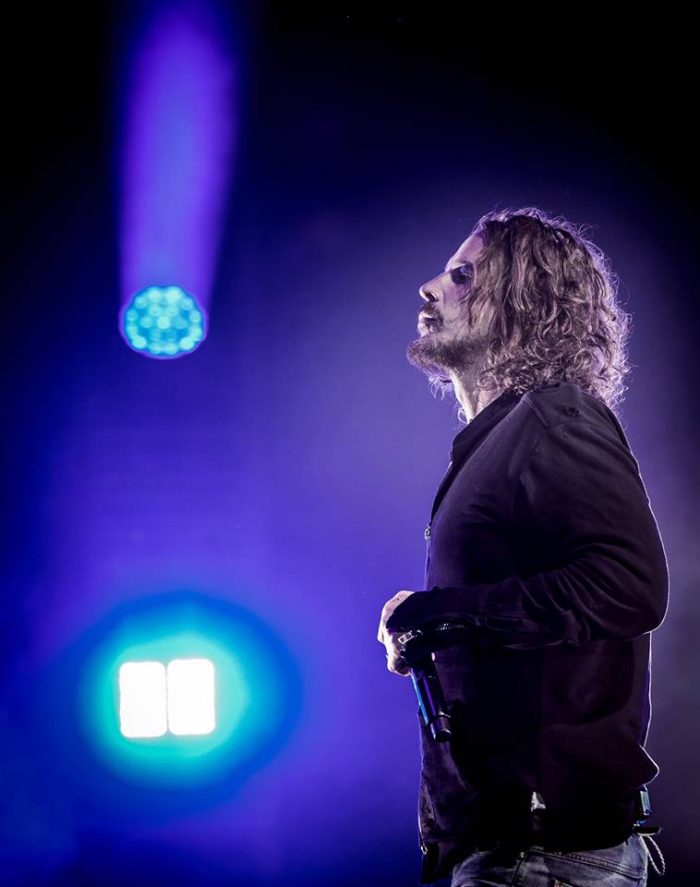