Now that the more than a decade old show, The Walking Dead, has officially ended, I thought I’d take a little time to highlight some of the best characters on the show that made us love it so much for so long.
Admittedly, I stopped watching the series near the end. So some very late season characters may not be seen on this list. It shouldn’t effect much anyway, as virtually all of my picks that would land in my top 10 are show mainstays that lasted much longer than 1 or 2 seasons.
So let’s rank em.

Come on, you had to know Daryl would top this list. He’s easily the most recognizable character on the show despite not being the main protagonist.
Two of the main villains in Negan and The Governor had to be highlighted, as they really made the human antagonists stand out more than the titular walking dead, themselves.
I also had to give it up to the two older gents, Hershel and Dale, as I enjoyed their elderly wisdom, and legitimately teared up at their demise. 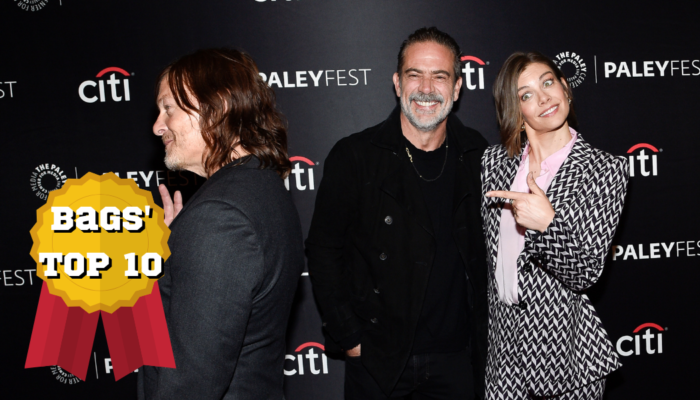