Face it, the Packers Suck

No one hates saying it more than me. But if it walks like a duck, and quacks like a duck, it’s a duck. Well the Packers are a duck if I’ve ever seen one, and a lame one at that.

Where do I even start with this team?
Rodgers is playing really uninspired. The inexperience of the wide outs shows in every game. And this can’t possibly be the same defense that beat Tom Brady, right? Bueller?
But hey, at least special teams looks pretty good, and that’s not nothin’.

Most of my bitch fest here is gonna land on the coaching. Not just LaFleur, but all of them as a group. I’ve been complaining about the play calling for a while now, but yesterday was the day that really left me scratching my head.
Historically speaking, the Packers are a team that runs a ton when they have the lead. This sometimes comes to my dismay because there are times we try to force it when it clearly isn’t working, and it leads to a lot of 3 and outs, causing some games to finish closer than I’m comfortable with. But it generally works. The Packers aren’t the only team that do this. It’s a pretty common move.
But where was that yesterday? Jones and Dillon combined for a total of 8 carries in the 2nd half. Seriously? This is particularly frustrating when you consider the running game was one of the few things on offense that was actually effective.

This team isn’t beyond repair. But to say I have my frustrations is putting it lightly.
It’s gonna be a looooong season if the Pack don’t get their S#%& together. 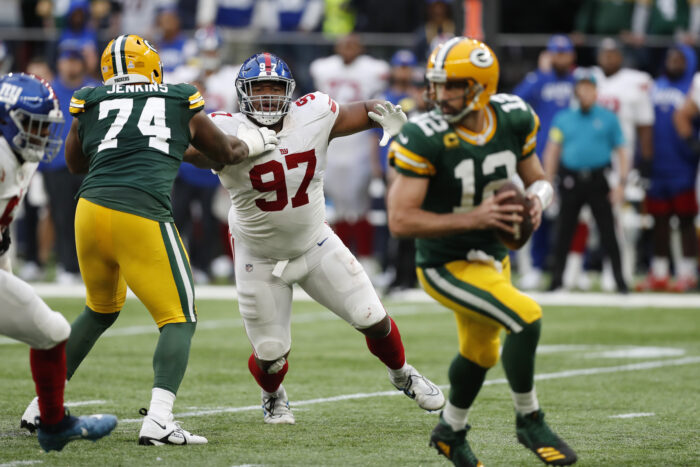