The one with October

Been a week of some serious ups & downs. Brian was out on Monday after going to Lambeau to watch his Patriots LOSE to the Packers. Again.

But, after he returned, we discussed some tips for spotting fake Amazon reviews, and we gave you a list of things to look forward to in the month of October!

Shaw whiffed on “You’re killin’ me, Shaws” this week, but he had some really good stuff during “Bad News with Happy Music” including a story about the “Stranger Things” Halloween decorations that have gone viral recently, and which city swears the most.

Plus, a rundown of the most popular Halloween costumes for kids, adults, & pets in 2022. We talked about kid who was cheating at chess….A LOT. And we discussed whether they should start putting exercise amounts on food labels that tell you how much exercise you need to burn of the calories in whatever you’re eating.

A new “Karen of the Day” is upset about the new “Hocus Pocus” movie, and a brewery in PA recently made an IPA that supposedly pairs well with White Castle. We also talked about the #WitchesOfTikTok & what they think is going to happen to Tom Brady now that he & Gisele are breaking up.

And of course, a new list of things to do in & around La Crosse this weekend! 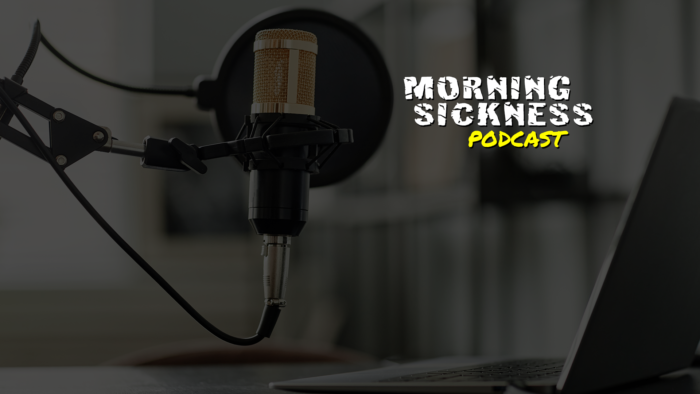