The one with September

What a week! Jean was off for a few days, but Brian & Shaw managed to hold down the fort without burning the building to the ground!

We talked about having an emergency fund, and how $400 used to be the amount you needed, but now it’s closer to $1,400!!! Plus, Panera is testing an A-I drive-thru in some of it’s stores. What could possibly go wrong?

Tia Sneath from Gundersen Health Systems stopped by to talk about next weekend’s “Steppin Out in Pink“, and there was a woman who was begging an airline for an “adults-only” flight after dealing with a very loud & annoying child on her flight.

Needless to say, Brian agreed with her.

The final “Summer Party Tip” of the year gave you a list of things to do around the state of Wisconsin this Labor Day weekend, and we discussed an LA bar that recently decided to ban anyone under the age of 30 from entering on Friday & Saturday nights.

Plus, a man who was stung over 20,000 times by bees, and a list of things to look forward to in the month of September.

And speaking of lists, another list of things to do in & around La Crosse this weekend 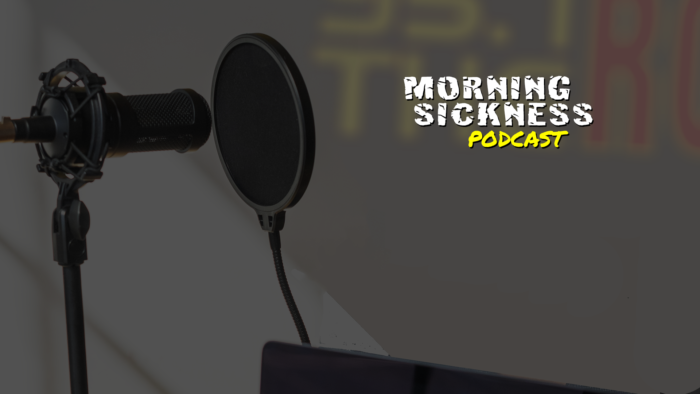