WWE is about to have their first PPV in the UK in a very, VERY long time. I honestly don’t know why they don’t do more over there, because that UK crowd is electric. I’d love to be part of it some day.
But I’m here today to make predictions, so let’s get to it.

Edge and Rey Mysterio (with Dominik) VS Finn Balor and Damien Priest (with Rhea Ripley)
I’m calling a swerve right out the gate. I have this itching feeling that Dominik Mysterio is going to betray his father here. It’s been somewhat hinted at for some time now, and I feel like this is the perfect opportunity to make it happen, if they are in fact gonna do it at all. He may join Judgement Day.
WINNERS: Balor and Priest

Gunther (c) VS Sheamus – Intercontinental Championship Match
I really like Sheamus in this match, and think there’s a strong chance he wins this one. However, this might be the most difficult match to pick, because either superstar could win. But given that it’s been so long since they’ve done a PPV across the pond, Sheamus looks like the stronger pick, even though Gunther has a lot of European fans as well.
WINNER: Sheamus

Matt Riddle VS Seth Rollins
I wanna start this by saying Seth Rollins needs to be shot back into the title contention. But I don’t think it happens here. He’s been getting the best of Riddle just too often lately for Riddle to lose this match. Whatever the outcome, this will not be the last match between these 2.
WINNER: Riddle

Bianca Belair, Alexa Bliss, & Asuka VS Bayley, Dakota Kai, and Iyo Sky
Easy pick here, but should be a great match regardless. Plain and simple, you don’t bring back Bayley, Dakota Kai, and Iyo Sky back just to lose a match like this. Not when you’re obviously trying to eventually build to Bayley and Belair one on one for the title in the future. A loss here doesn’t make sense.
WINNERS: Bayley, Kai, and Sky

Liv Morgan (c) VS Shayna Baszler – Smackdown Women’s Championship
I don’t think Liv is having the championship reign everyone has hoped for. A lot of fans were excited to see her pull of the Money in the Bank win, and the successful cash-in. But she’s since lost a lot of support over the weeks. That said, I think she finds another way to sneak out a win. I don’t see her losing unless Ronda Rousey is in the ring. Which brings me to my next prediction. This all builds to a triple threat between Liv, Baszler, and Rousey. Liv is only there to lose the belt and eat the pin.
WINNER: Liv Morgan

Roman Reigns (c) VS Drew McIntyre – Undisputed Championship
I REALLY wish I could pick Drew here. I can only imagine how hard the roof will fly off of the castle in Cardiff if he wins, and he definitely deserves it. But I just don’t see it happening. I feel like if Roman has held it this long, there’s much chance of him losing it until Wrestlemania or at least a Big 4 PPV like Survivor Series or Royal Rumble. Although, since taking over creative, Triple H has done some pretty crazy and awesome things. Maybe we get swerved with a McIntyre win this weekend. I still don’t think so, but it’s not completely off the table.
WINNER: Roman Reigns 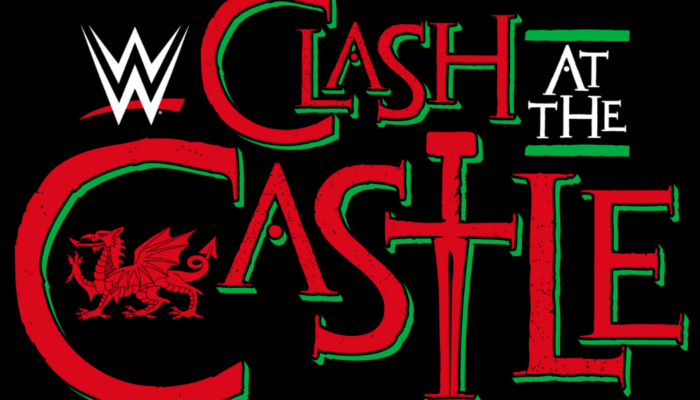