Is the Long Wait for The Mandalorian Season 3 Killing it’s Steam?

The current date and time is 2:48 pm on April 22nd, and still no announcement of when we’ll be seeing The Mandalorian Season 3.

The lack of any communication seems to be harshing the buzz for fans. The show took the world by storm back in 2019. Baby Yoda and company seemed to be one of the few bright spots carrying us through a crappy global pandemic. Not only did season 2 live up to the first season, but added fuel to the fire.
It further excited us with the announcement that Boba Fett would be getting his own spin-off.

The Boba Fett spin-off didn’t exactly live up to the hype, as it really just seemed like Mando 2.0 more than a standalone Boba Fett series. But it certainly wasn’t without it’s high points. For one, seeing Fett ride his own Rancor was pretty badass.

But when season 1 of Boba Fett ended, many of us were assuming we’d see an announcement concerning season 3 of The Mandalorian.
Unfortunately, no such announcement was given.

So far, the only shred of information we have to go on is a recent interview with Giancarlo Esposito. He seems to think it’ll come out sometime late this summer. But he’s just one person, and that’s only hearsay, not a concrete announcement.

While The Book of Boba Fett was cool, it didn’t give the franchise as a whole the boost they probably planned for, and talks of The Mandalorian have settled. People don’t seem to bring it up anymore. I know many of us are still excited, as there are a lot of plot points that need to be tied together, and a lot of stories that need to come to a head. But people just don’t seem to be as into it as we once were.

So what do you think? Has the lack of communication from the studio drained your hype meter on the series, or are you still as ready as ever for more? 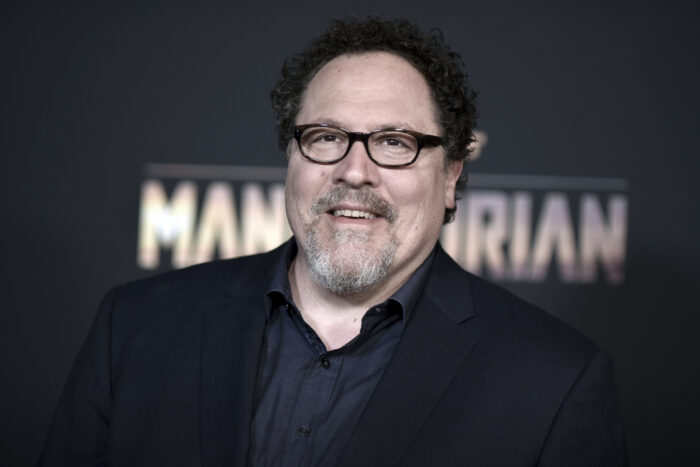