Back in 2017, Shaw had a story during “Bad News with Happy Music” about a 67 year old man who suffered a heart attack during a visit to the “Red Parrot” strip club in Texas, and died during his lap dance.

After Shaw’s story, Brian asked Shaw & Jean if they’d heard about the brother & sister from Mississippi.

Apparently, they were a couple trying to conceive through IVF, and found out that they were actually twins.

And while the story is insane, it might actually be false. 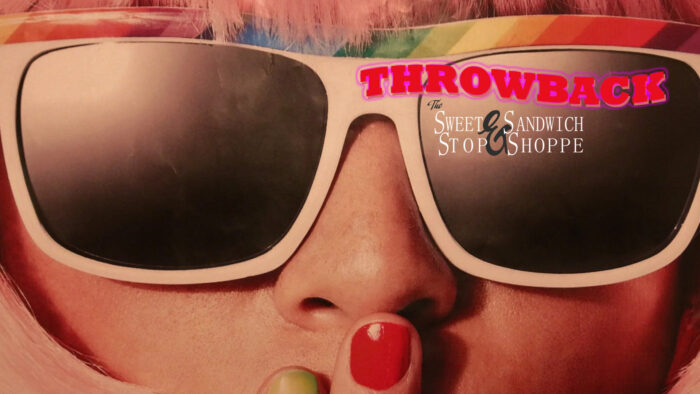