I’m not Jiggy. But I did wake up with Jiggy stuck in my head this morning. I didn’t know that a Fresh Prince reboot was a thing until I saw the ad in the Super Bowl. And I’m not Jiggy with it.

Not that it ruins my childhood or anything, I’m just not a fan of unnecessary re-boots, but… some people thought it was a great idea (Will Smith).

This song on the other hand was impossible to avoid back in ’98. It’s actually a pretty decent song. Unless you have it stuck in your head. Or if you remember the stupid dance that came along with it…

In the past few days, I’ve found there to be quite a bit of mixed feelings about Bel Air… and I guess it parallels the Super Bowl. Lots of mixed reviews about halftime, too. I wasn’t into Snoop/Dre etc. all that much in the early 90’s. I was busy listening to metal (and hair leftovers). But I thought the halftime show was pretty good…

I didn’t really get super-into Fresh Prince, but I’d watch the re-runs* and thought it was pretty funny. BUT. I’m not really passionate enough about the show to say Noooooooooooo! Whyyyyyyyy??!? Although I have no desire to watch a reboot. And is it a musical? The promo made it look like it’s a musical. I hate musicals. So for THAT reason alone. I am NOT. Jiggy with it.

Critics are about 50/50 on the new show… and as of this morning, it had a 63 on Rotten Tomatoes, so it looks like a bunch of others aren’t Jiggy either.

*for the young ones: before YouTube, streaming, and DVRs they would re-run broadcast tv shows and movies for people who missed the premier (first time run) of said show/movie. They were called syndication re-runs. Not being condescending. Just explaining that I am, in fact, a dinosaur. 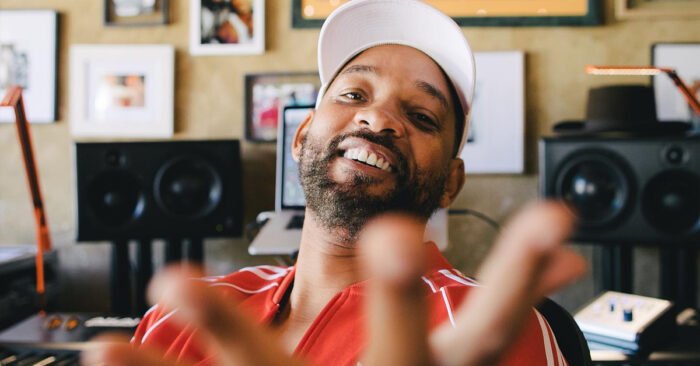