Snoop Smoked at the Super Bowl? I’m Shocked, I Tell You.

Listen, this isn’t me advocating for marijuana. Maybe we can have that discussion a different day. I get that we live in a state where it’s currently illegal. But can we at least stop treating it like it’s some big, taboo thing? It may not be legal here, but it is legal in half of the country, including the state he did this.

And come on. It’s Snoop. He’s one of the people who helped normalize weed in general, casual discussions. He cracked jokes about it with Martha freakin’ Stuart on her show in front of a bunch of housewives, who laughed at every reference. Quite frankly, it’d be weird if he DIDN’T have a joint at the Super Bowl.

This isn’t some controversy. It’s not even newsworthy. It’s not even worth a footnote.
So it’s embarrassing to me that this was even brought up by the media as though it were.

But hey, thanks for stating literally the most obvious thing ever. 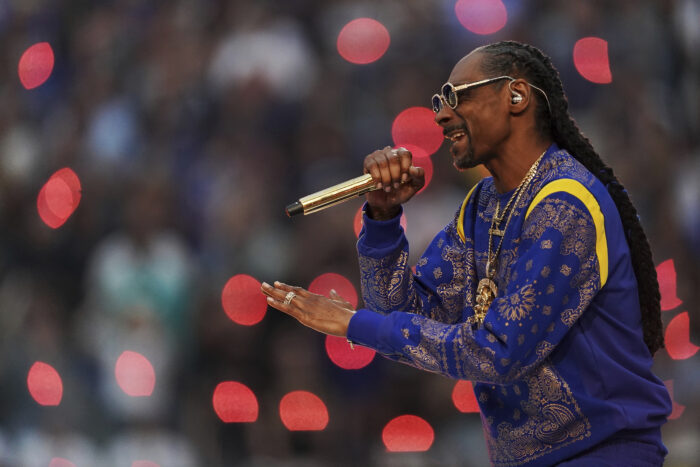