Our interview with Kyle Rickey of the MRN.

Leading up to the 2022 Daytona 500 on Sunday, February 20th, Brian & Doc got Kyle Rickey of the MRN(Motor Racing Network) on the phone to talk about the race.

Kyle Rickey is a Turn Announcer on NASCAR Cup Series Broadcasts, spends time in the turns and the booth on NASCAR Xfinity and NASCAR Camping World Truck Series broadcasts, and you can hear him every day as the Host and Producer of NASCAR Hot Pass. Kyle now lives in Connecticut after spending 9 years living near the MRN headquarters in Concord, NC. Kyle’s been with the network since 2002. He has spent time as track announcer at Thompson, Stafford, and Waterford speedways and also once worked as the Media Coordinator at Killingly (CT) Public School District. In his spare time he enjoys go kart racing and theme parks all across the country. 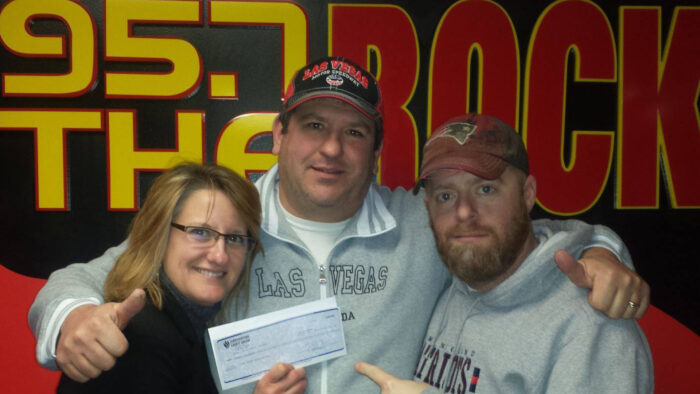