Even after 10 years, Skyrim finds itself in my video game rotation every year around this time. It’s just the perfect winter game. The wintery tundra that the Nords call home makes for a perfect compliment for what is actually going on outside here in Wisconsin. It’s the perfect game to play by the light of the Christmas tree, in your thick jammies, and a nice warm blanket over you, which is precisely how I play it.

But just about any gamer worth their salt loves Skyrim. But we all love it for different reasons.
So here are the things I like to do in the playground that is Skyrim.

1. Getting Yeeted By a Giant

This is something every Skyrim fan has to do at least once a play through. The first time you did it though, it was likely an accident. If you’re like me, you probably saw a giant and thought, “Is he hostile?” When you got closer and realized he didn’t immediately attack you, you probably wondered how close you can get.
And then “Whoop, there it is!”
To this day, it still makes me laugh at how cartoonishly your character launches into the sky from one hit from these bad boys. Of course, later in the play through when you gain more proper weapons and armor, you come back for your pound of flesh from both them and their mammoths. But you likely still enjoy tempting fate at early stages of the game. I know I sure do.

Silence, my brother. No play through of mine is complete without joining the Dark Brotherhood.
Apart from having a really awesome quest line, the Dark Brotherhood offers perks that I just can’t ignore. There are two master trainers in Alchemy and Light Armor, a must have for anyone who crafts their own health potions and enjoys sneaking while still being armored. But it’s best perk is Shadowmere, an immortal horse, whom also happens to look super badass.

The Companions are likely one of the first factions you will stumble across on your journeys through Skyrim. It doesn’t take long before you figure out that they’re a faction of werewolves. From the first moment you see Farkas transform before your eyes, you immediately think, “OMG I WANNA DO THAT!”
Being a werewolf in the beginning stages of the game is a pretty valuable perk. In the early parts of the game, you’ll encounter some enemies that are a little above your weight class. Transforming into a werewolf is a great way to turn the tables on these early encounters.
The downside is, being a werewolf makes you lose your “well-rested” perk from sleeping, so you’re bleeding valuable XP. It also doesn’t level well in later stages of the game, and stops becoming useful, even with the proper perks filled in the perk tree. Luckily, at the end of the Companions quest line, you have the option of curing yourself of lycanthropy, and becoming a normal human again. I almost always choose this route.

4. Sit Back and Enjoy the Music

Seriously, this game has some of the best musical direction I’ve seen in a video game. There are blockbuster movies that don’t boast a soundtrack as good as this one. The music can go from soothing and wondrous, to ominous and frightening in the blink of an eye. It has to, because that’s really how the game plays. Fabulous beauty, paired with extreme peril.
And the theme songs? Undeniable. If you’ve played this game even once, the theme music probably still echoes through your body.
There’s also countless covers and remakes available online. Check out my favorite rendition of “The Dragonborn Comes”.

So there you have it. Just a few of the MANY things I enjoy doing on my trips to Skyrim.
What are some of the things you enjoy doing? 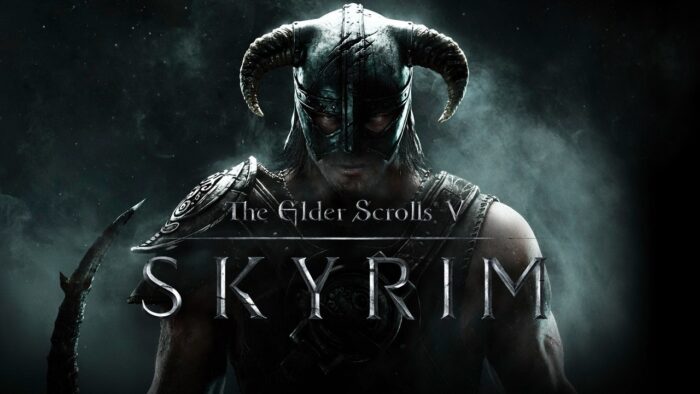