What do you HATE?

People who refuse to get out of the left lane on the highway.

I’m not saying those are my top three, but they’re definitely on the list of things I hate.

I understand the importance of mosquitos in the food chain…but seriously. They might be the most annoying thing in the history of mankind. I take great pleasure in hearing them die a painful death at the hands of my backyard bug zapper when we’re enjoying a firepit.

And don’t even get me started on the left lane!!!!!!!! In fact, I think I hate ALL other drivers. If there was a silver lining to the pandemic, it was the lack of other vehicles on the road when you were trying to go somewhere. Sometimes I wish it were legal to pit-maneuver slower vehicles that refuse to move over.

But, not everyone hates mosquitos or slow drivers. In fact, many of you are probably that person in the left lane…just wasting everyone else’s time. Blissfully unaware of how much we loathe you.

Is there a list of things that are UNIVERSALLY hated by everyone?

Someone put together a smattering of “pet peeves” that we should all agree on, and here’s ten things that stand out from the rest:

Not a bad list….I’d move the slow internet up a bit higher on the list. 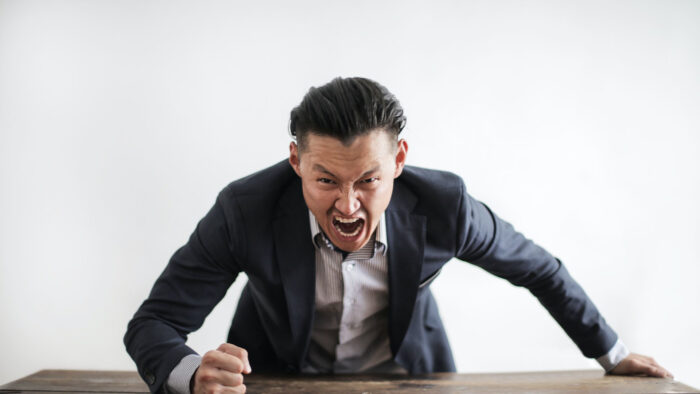