Should Wisconsin Get an NHL Team?

First of all, let me dispel a very common myth when this subject gets brought up. Many people believe we don’t have an NHL team because there’s some rule saying that there can only be a certain number of teams in close proximity of one another. This is simply not true. I mean, look at how many teams on the East Coast are very close to one another. Surely this rule would have stopped them if it existed, correct?

So we know we can, but *should* we. I definitely feel there would be a market for it. After all, our NCAA Hockey team sure has a respectable level of prestige and success. Many NHL players come from there, and we absolutely love them. It should be a no-brainer. But I do admit, there would be some uphill battles.

Having gone so long without a hockey team to call our own, most NHL fans in Wisconsin have taken to cheering for our neighbors in the Chicago Blackhawks and the Minnesota Wild. Some of us may not give up our fandoms just because our state finally got a hockey team.
I, for one, am ride-or-die for my Blackhawks. If Wisconsin got a team, I would certainly cheer for them. I’d absolutely go to their games. Hell, I’d even call myself a fan. But I’ve been a Hawks fan my whole life, and they’ll always be my number 1. My fandom for our Wisconsin team would end the moment they’re on the same ice together.

But I’m just one guy. Others may be more willing to jump ship. But I still think it’d be worth it. Because as I said, while I wouldn’t give up my fandom for the Blackhawks, I’d definitely be giving the Wisconsin team a lot of my time and money. I’m sure a lot of people would. I also know there are a lot of hockey fans that spend more time on the NCAA rather than the NHL because they don’t feel they have a team to cheer for. I’m a Hawks fan because I have family in Illinois. My wife happens to be a Wild fan, because she has family in Minnesota. Some people may not have family in either and don’t feel a connection with either team. If a Wisconsin team popped up, they’d likely be all too eager to jump aboard.

So should we do it? Would you go for it if we did? 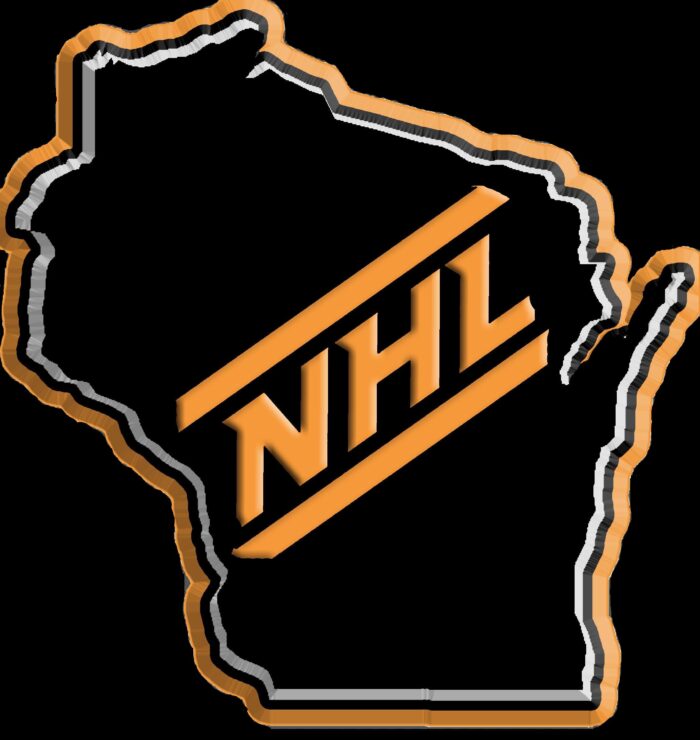