For my parents’ generation, they say you never forget where you were when Kennedy was shot.

Obviously, for my generation, we will never forget where we were on 9/11. We’ll never forget the feelings. The sight of that plane going into the building.

I hadn’t spoken to my mother in several years at the time. Mostly because I’m a stubborn moron. I woke up that morning and got ready for work. I had been watching HBO the night before, so a movie was airing on the TV while I showered.

I brushed my teeth, got dressed, finished getting ready and left my apartment.

I was heading into Rock 101 WGIR-FM for my afternoon show from 2pm until 7pm. The radio should have been playing the latest song from Godsmack, or Metallica, or some AC/DC. Instead, our news station was being broadcast. I couldn’t really understand what was happening until the news anchor reset the story…..

“….two planes have crashed into the towers in New York…”

My mom flew for work every so often, and the only thought in my mind was, “she’s on one of those planes”.

I sped to work and called her as quickly as I could, and thankfully, she wasn’t on one of those planes.

But 2,996 people lost their lives that day in the four plane crashes and the resulting disaster. And thousands more were injured.

This Saturday is the 20th anniversary of that tragic day, and there’s no shortage of movies & TV specials you can watch if you feel inclined.

Now on Hulu: “9/11: One Day In America” – Five-part series featuring interviews with survivors and first responders.

Also tomorrow(9/10), “The CIA: Race Against Time – The True Story of the CIA and 9/11” at 7pm on CBS. CIA officials and operatives who hunted down Osama Bin Laden speak out for the first time in this two-hour documentary.

On the 20th Anniversary of the attacks, there’s several specials you can watch, including:

· “9/11: Four Flights” on the History Channel at 7pm. Family and friends of people on the four hijacked flights on 9/11 share their stories.

· “9/11: I Was There” at 9pm on the History Channel. This two-hour documentary features footage and personal video diaries from people in New York who picked up their cameras to document 9/11 and the weeks following the tragedy.

There are several other specials airing over the next few days, and you can find many of them here. 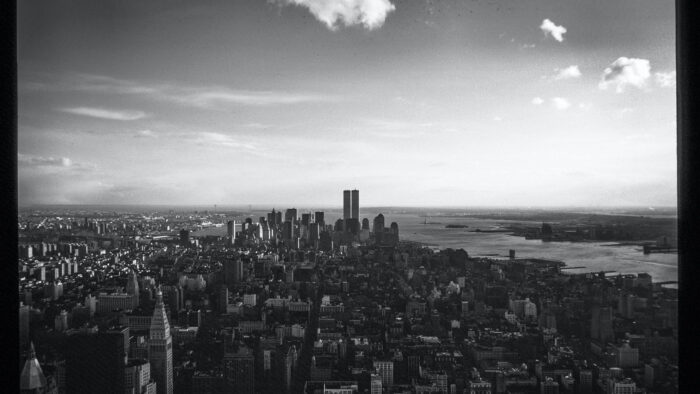