The worst things a houseguest can do.

We’ve had many houseguests over the years.

Friends will crash when they visit, bands will stay with us rather than waste money on a hotel.

Usually, we have very good luck with our houseguests. And thankfully, it’s normally only for a night or two.

The only real issue we’ve had is stealing/theft. Years ago, at our annual Backyard BBQ, somebody took about 25 oxycodone pills that I had in the medicine cabinet of our bathroom. It was a prescription from when I had a root canal/crown, and I only took a couple of them before the pain subsided and I no longer needed them.

But, the remaining pills sat in the cabinet until that night, when someone took the actual pills, and not the pill bottle. They actually left me one pill.

Needless to say, we never thought about having to hide our stuff when we had people over until that year. Sadly, my wife also had some other things stolen at some point, and we never realized it until we moved out of our first house and discovered that stuff was missing.

So, in my opinion, the worst thing a houseguest can do is to steal your shit. Sure, there’s plenty of other crap that’s annoying, but stealing is a big no-no.

A recent survey asked people about the worst things a houseguest can do, and the top ten are rather mundane:

A few more that made the list are: not using coasters….leaving the toilet seat up….and asking for the wifi password.

If you’re going to be a houseguest somewhere, try to contribute something. Even if it’s just a voicemail message. 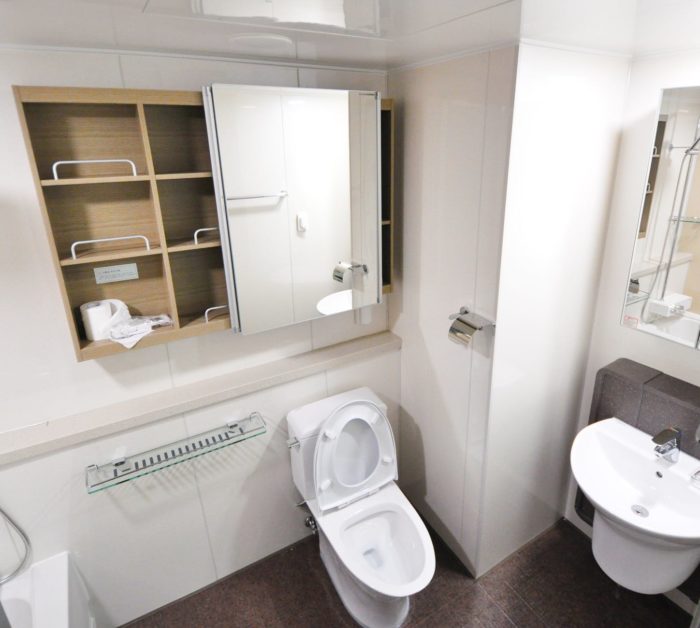