You know what it is.

You see someone yawning. And all of the sudden, you involuntarily yawn as well.

Yawning is contagious, and they call that the “chameleon effect”.

But did you know that yawning isn’t the only thing we copy unconsciously?

It’s actually pretty wild how much we copy things unintentionally due to the chameleon effect. Look through your pics on social media. Are you and the other people in the photo doing the same thing with your arms/hands/facial expressions?

And that effect carries now carries over to our cell phones.

You’re at Riverside Park, watching TUGG at Moon Tunes. The couple next to you on their blanket is enjoying some snacks and a beverage or two. The young lady pulls out her phone to check on her Facebook page, and three seconds later, you’ve got your phone in hand, scrolling, taking a picture of the band and posting it.

Boom. That’s just how easy it can be.

Researchers in Italy recently took a look at this phenomena to see how many people would check their phone if they saw someone else checking theirs. So, they tried it with 184 people who didn’t know they were being watched.

And HALF of the people picked up their phone within 30 seconds to give it a look.

Which isn’t all that shocking, because aren’t we all just randomly checking our stupid phones all the damn time anyway?

Sure…but when people in the study didn’t see someone check their phone, less than 1% picked up their own phone.

One of the researchers said: “One woman who was sitting across from me in a waiting room saw me check my phone, and within seconds she took out her phone and called someone and said, ‘Hey, I just felt like calling you; I don’t know why” 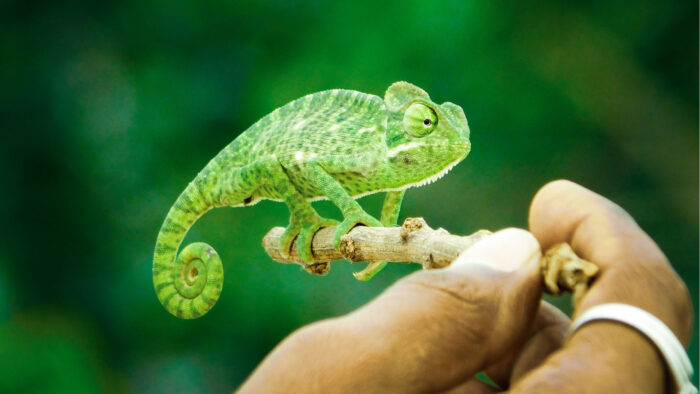