My Weekend of Destruction

As some of you may remember I redid the top of my deck last fall. The 20 foot sections of decking came on a gigantic pallet that had to weigh 300 pounds of solid steel! Sorry another wrestling reference. In all seriousness, the thing weighed like 200 pounds and I literally could not move it beside leaning it on my fence. Apparently that’s not allowed, and I had to take care of it or I’d be fined.

So I destroyed everything and got to work! Check it out! 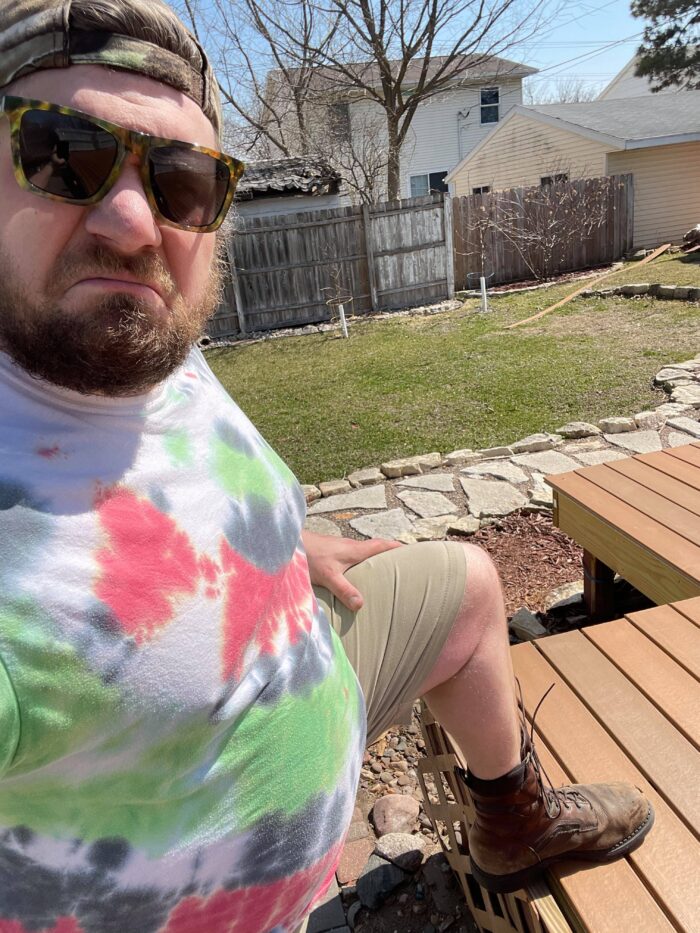