Beartooth started as a band that had some cool hardcore songs. Then it seemed like they really wanted to get a wider audience. Some people say, “They wanted to be a radio band.” Which is a weird thing to say since we played their early stuff before but sure we can go with that.
I’m a big champion for heavier music to be more popular and accepted in the world. Think of all the sporting events that have Pantera or Metallica blasting before kick off or before a third down. Remember sports in person? I do! And I remmeber hearing some incredibly heavy stuff. The Vikings(yuck) play ‘For Whom The Bell Tolls’ before kickoff and do that Icelandic ‘Skol’ chant which, say what you will about that dumpster fire of a team(suck it Puck), is a pretty damn metal intro!

Even in wrestling you see it. Aleister Black comes out to a Code Orange song. So does Bray Wyatt and both are amazing to see live. Here’s Bray’s.

Which is why it’s so weird to have theme songs of WWE PPV’s be some up and coming pop star. I’m not saying they need to have some grindcore song being the theme but at least throw some love to the genre that makes a majority of the music you hear in the stadium. At least NXT does this. They have Slipknot as their show’s theme song which is tight af.

What was I talking about? oh yeah, Beartooth being back and bringing some heavy with them! Check this out and let me know what you think! 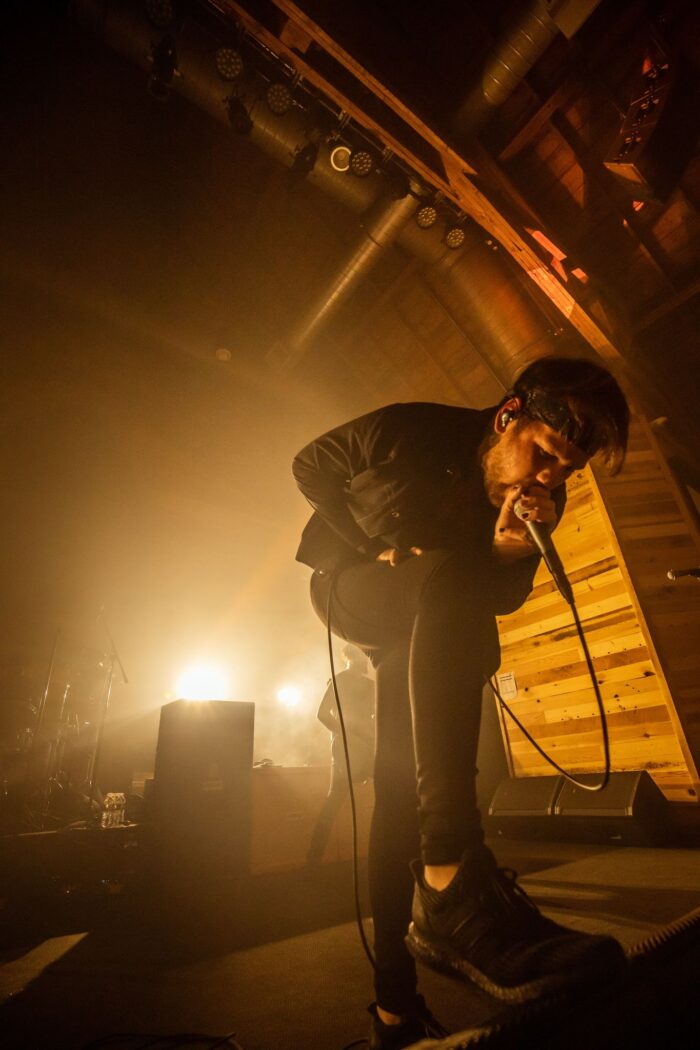