Best of the Morning Sickness – The one with the Dairy Bowl

Leading up to the St. Paddy’s Day .01k, we had a lot of stuff on our plate this week. We started the week with a round of “Fact or Bullcrap” on National Proofreading day.

Plus, a recent study revealed which baseball fans drink the most beers per game.

We talked about Girl Scout cookies with Sally Eagan on Tuesday, and Tracy Mullaney from Irish Fest on Wednesday.

We also had Kaitlyn Riley filling in for Scott Robert Shaw on Tuesday & Wednesday, and we went down a rabbit hole when we found out about her time spent at the Cow Conference, along with her appearance in a “Dairy Bowl”.

Because of this revelation, we played “Cow Trivia” on Wednesday morning and she didn’t fare too well.

We talked about memorable jingles on Thursday, and Brian discussed his idea for an OnlyFans with pictures of his feet.

Plus, a list of three things to do in & around La Crosse this weekend! 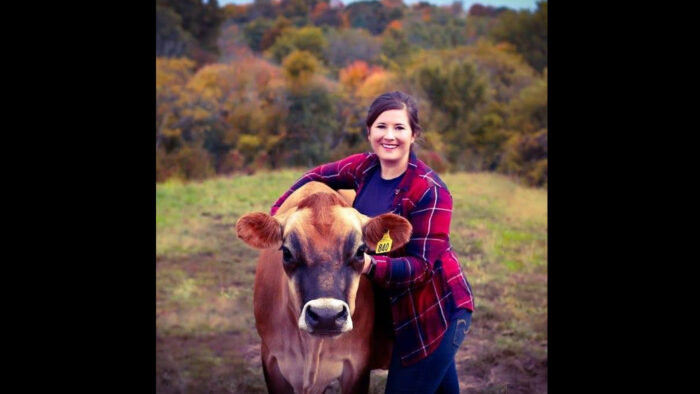