If you were to ask me, I’d say my favorite cheese is an aged cheddar that’s 15 years or older.

I love all sorts of cheeses, whether it’s fresh curds, a good mozzarella, a nice bleu cheese on a rare Bacon burger.

It’s all wonderful. But given the choice, a 15 year-old cheddar is by far my favorite.

And according to a recent survey about the average American’s favorite cheese, I’m in the majority.

Cheddar ranks as the number one cheese with 19% of the vote. American cheese came in second, followed by mozzarella, Swiss, and a tie between pepper jack & Colby jack.

Picking a favorite beer is a significantly more difficult task.

I know what styles I like. I’m a porter & stout kinda guy. But I do enjoy a shandy every once in awhile. I’ll swig an ice cold PBR on the deck after mowing the lawn on a steamy summer day. Oktoberfest beers are wonderful, and the occasional winter seasonal beer tastes pretty friggin’ good in front of the fireplace.

But I know what I don’t like. IPAs, sours, and IPAs. Gross. Throw anything IPA in the trash where it belongs.

I suppose if my arm was twisted, I’d say my favorite beer of all time would be Blue Moon.

I know, I know. But it’s easy to drink. Delivers a consistent flavor. Doesn’t cost a shit-ton of money. And, it’s available basically everywhere.

It was my first foray into the “craft beer” section of the grocery store and like many things in life, it’s hard to forget your first.

According to some recent research, Budweiser is still the King of beers in this wonderful country we call home, being the most popular in 27 states. Corona came in second with 19 states, and then Coors & Bud Light each grabbed two states. 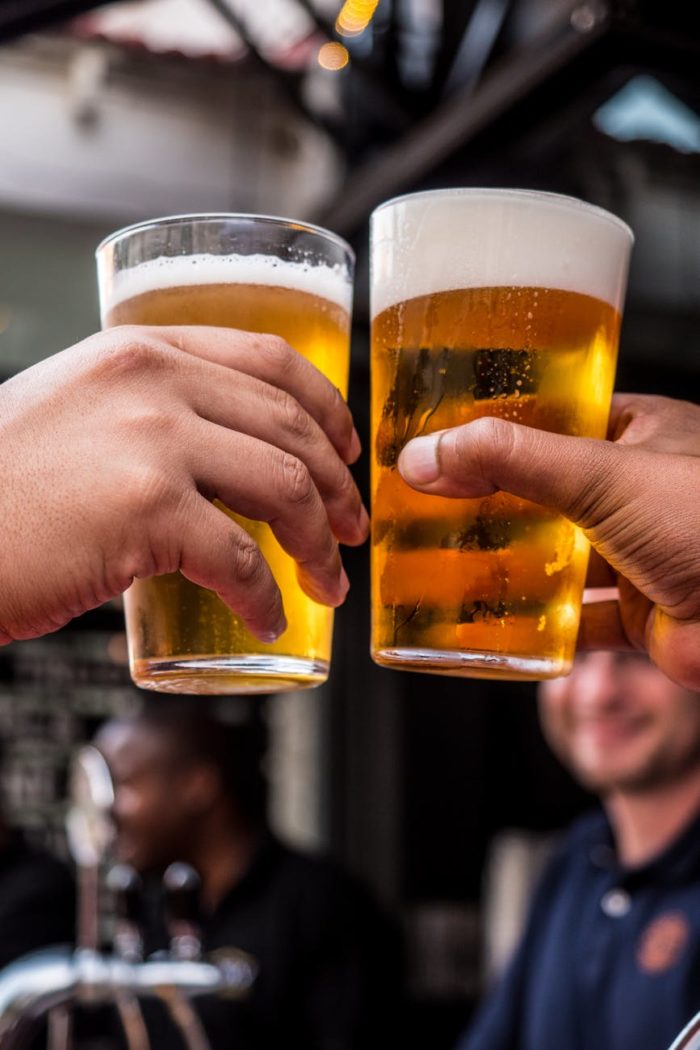