Some states/cities will pay you just to move there.

And then there’s Oklahoma.

They’ll pay you to capture Bigfoot.

Even if you don’t believe in Bigfoot, it might be worth it to head there and take a look!

Obviously, this is a ploy to get tourism dollars in the state, but can you just imagine????? You’re out in the woods of Oklahoma, looking for the legendary beast, and out of nowhere, BAM!

He’s right in front of you. Now you gotta capture him and bring him in unharmed.

This started out as a $25,000 bounty, and now they’re looking to sell Bigfoot hunting licenses, put the squatch on state license plates, and obviously increase tourism in the state by people looking for the mythical creature.

Just make sure you don’t bring the family truckster to haul his ass in. 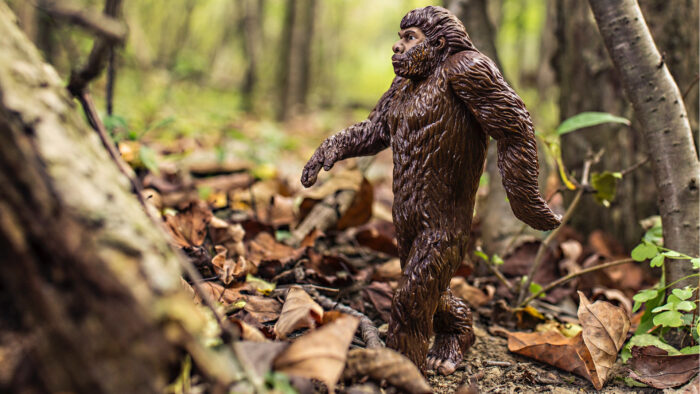