It starred Eliza Dushku, Jeremy Sisto, and Emmanuelle Chriqui. A car crash on a road in the middle of a forest leads several people deeper into the woods, only to meet their doom at the hands of a mutant, cannibal inbreds.

But did you know that there’s now SEVEN movies in that franchise????

I bring this up because yesterday, “Wrong Turn ” was on our list of new release DVDs and I had to look it up for more info. Lo & behold, there’s SEVEN movies in that franchise.

My wife & I use Cinema APK on our Firestick to browse for movies and as we’re scrolling through the horror section, all these “Wrong Turn” movies pop up and I often wondered how many were actually made.

The next two were prequels to the original film, including 2011’s “Wrong Turn 4: Bloody Beginnings” and 2012’s “Wrong Turn 5: Bloodlines”(Starring Doug Bradley, aka Pinhead)

The newest one that just came out is called “Wrong Turn: The Foundation” and is a reboot of the original film from 2003.

It stars Matthew Modine and was in theaters for just one day back in January due to the ‘Rona…but it’s now available on DVD and I’m actually going to torture myself by watching all six of the previous films in sequential order before getting to this reboot.

You know, so I don’t miss out on any of the thrilling plotlines. 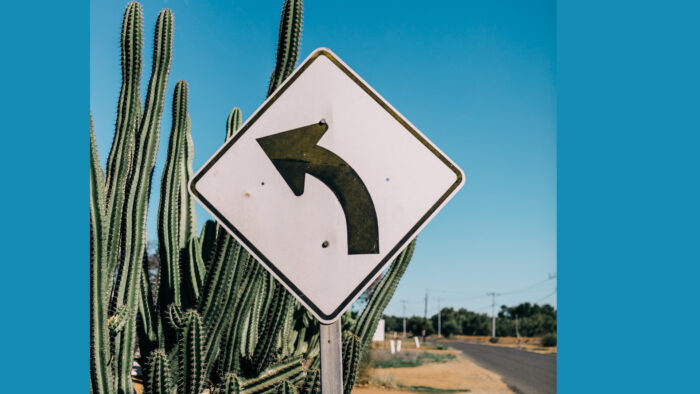