Just like anything in life, you can definitely have too much of a good thing.

I’m not saying you shouldn’t enjoy the finer things in life, but eating too much cheese is certainly going to end poorly.

Obviously, in Charlie’s case, it was an immediately poor reaction. But some cheese has a high fat and/or salt content. Too many calories. And the poor side-effects could take years to manifest.

However, does cheese get a bad reputation?

Yup, and thanks to #Science, cheese is no longer bad for you!

There’s been several major studies over the past decade that found cheese got an unfair rep because of misguided anti-fat guidelines in the 80’s & 90’s.

Those studies found that it’s refined grains & processed meats, along with potatoes that are causing you to gain weight. Not the cheese!

So, eat the cheese. Eat ALL the cheese. Just don’t ask me to eat that maggot cheese from “Bizarre Foods”. 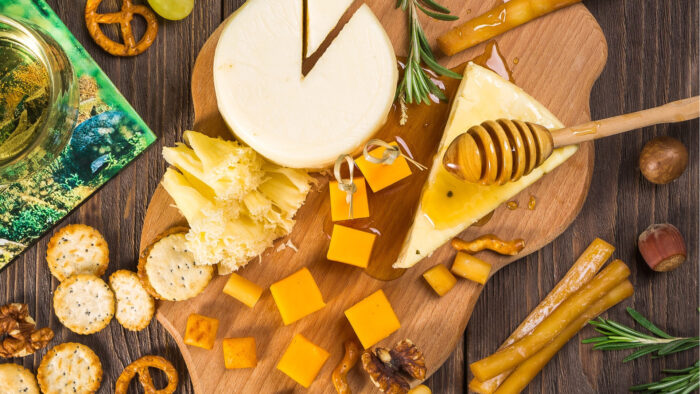