I haven’t been single in many years.

The wife & I have been married for almost eight years now, and we dated for several years before that.

Thankfully, working in radio always made it relatively easy to meet women.

Not that I’m anything special, but being out in public a lot, especially in bars & at other places where people are usually drinking & already having a good time, made it easier for an average-looking dork like me.

Fast forward to the last few years, and everyone’s dating on apps. Tinder and Bumble and the like. When I used to work for the Coulee Region Chill, I watched the younger women I worked with using Tinder throughout the game.

It was a nice reminder that I’m very happy I don’t have to deal with that kinda stuff anymore. I highly doubt I’d get a swipe right.

Recently, WalletHub ranked all 50 states from best to worst for single people based on twenty-seven different factors, including the gender ratio, online dating opportunities, average drink prices in the area, restaurants per capita, affordability, and how few Covid restrictions the state has.

And would you look at that! Wisconsin is in the top FIVE states!

The top ten states for single people are:

The ten worst are:

As for the other states here in the Midwest, Minnesota ranks 14th, and Iowa is 20th. 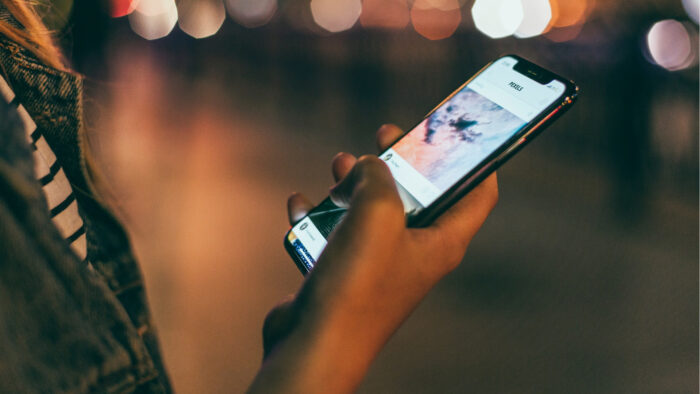