How much coffee do you drink?

I think I’ve said this before, but my max on coffee every morning is two to 2.5 cups.

I almost always have two cups when I’m at work during the week, because I brew it at home in the morning before leaving, and it’s measured to be two mugs full of coffee.

On the weekends, I might have an extra half a mug or so, but I rarely have more than that.

Usually, I add a flavored creamer to my coffee, and I’d say I’m at about 5C or 5B. Not too dark, not too light.

But, according to some recent research by the American Heart Association, I need to up my intake to three full cups a day.

Their research found that drinking three cups of coffee a day can slash the risks for heart attack or stroke by a third!

However, they want you to just drink black coffee, which is pretty nasty stuff. They say that lattes and macchiatos are often high in calories, added sugar, and fat, making black coffee the safest choice for the heart.

Obviously, coffee isn’t the only deciding factor when it comes to heart health, but I’m definitely going to add that extra half cup to my daily intake just to be safe. 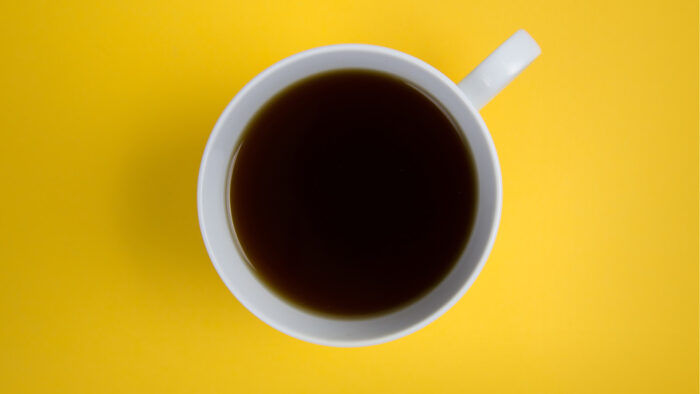