Is this the most Florida #FloridaMan of all time?

There’s been a lot of #FloridaMan stories over the last umpteen years.

Like the guy who threw a live alligator through the drive-thru window at a Wendy’s. Not because they messed up his order, but just to get a laugh.

Or the dingus who tried to rob a GameStop with a clear plastic bag over his head?

My personal favorite #FloridaMan is our buddy Lane Pittman, aka “The Hurricane Slayer”.

But now there’s a new dude on the block, and he’s coming for the crown of “Most Florida #FloridaMan”. And he didn’t really do anything all that crazy.

Guy just wanted a ride home and decided to call 911 instead of ordering a Lyft or an Uber.

22 year-old Matthew Kyle Leatham was arrested for misuse of 911 & he had some weed on him, too. But his mugshot really says #FloridaMan

Yup. Dude has a tattoo of the state of Florida right there on his forehead. 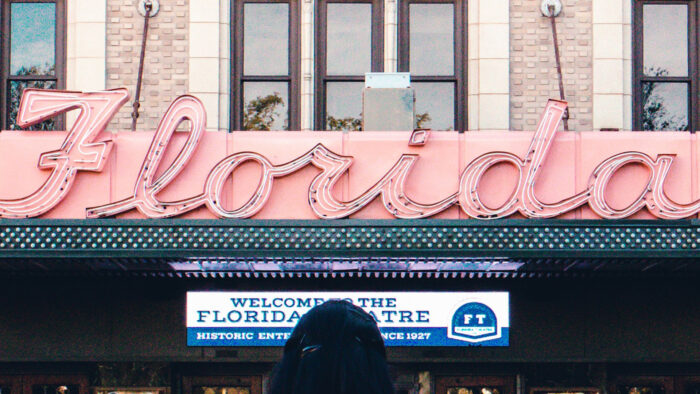