No, it was actually a real era of our world’s history. And it was kinda wild.

Just look at some of the clothes they wore.

Something I recently learned about medieval times is that it was almost impossible for women to get a divorce from their husband.

And it took more than just her word that he couldn’t get the job done. She had to have witnesses!

In some cases, the husband would be brought to court and a trained physician or even an “experienced” woman would be asked to investigate further and report their findings to the judge.

Can you imagine getting a letter calling you in for jury duty and next thing you know, you’re watching some couple go at it? 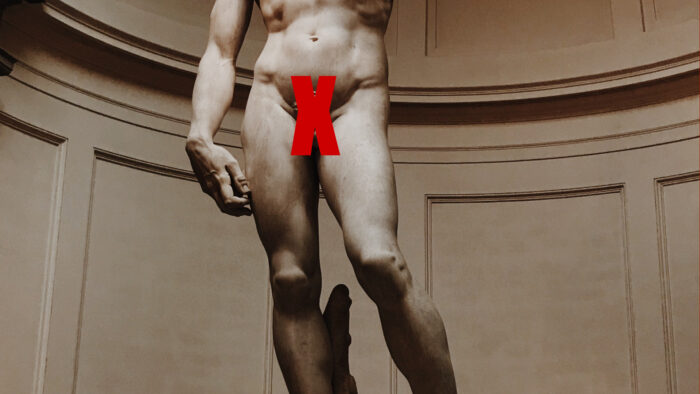