Should the day after the Super Bowl be a national holiday?

I’m not one to turn down an extra day off from work, but I’d much rather have the Super Bowl on a Saturday than to keep it on a Sunday.

Last year, one in five people say they either took the day off work after the Super Bowl or STRONGLY considered it.

This year, a spiked seltzer brand called “Mighty Swell” has started a petition at Change.org to give people the day off after the Super Bowl. 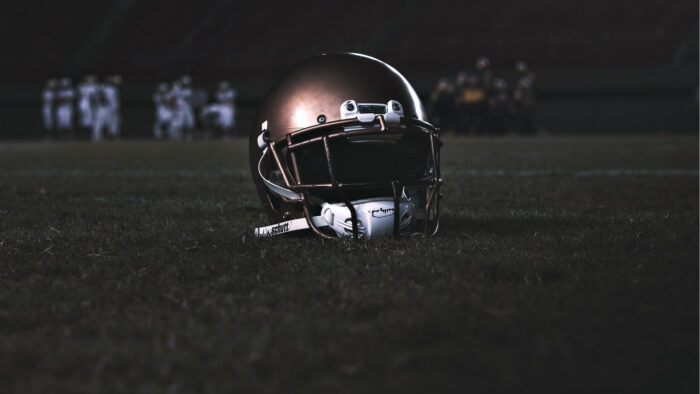