Something weird your family did that you thought was totally normal?

As a kid, I never really felt like we did anything all that strange.

My mom & dad both worked full time jobs, we went camping on the weekends, had a cat, I played little league baseball & city basketball.

It all felt extremely normal.

As I got older, I realized my dad was psycho. But I can’t think of any strange family traditions we had.

Someone on Tik Tok was asking people to name strange or weird things that their family did that they THOUGHT was normal as a kid.

And after reading some of the responses, I can definitely say I lived a pretty normal, bland childhood.

One guy thought the “Happy Birthday” song had a second verse about hoping the person would “live a hundred years and drink a hundred beers”.

Isn’t that from one of Deeds’ cards?

One kid had to make a PowerPoint presentation every December to show his dad why he deserved all the Christmas presents he asked for.

Sounds like when I try to get a raise around here. Gotta have that proof!

This one is by far the strangest:

Until she was a teenager, a girl thought everyone just took off all their clothes when they got home from work. Apparently, her parents were nudists. 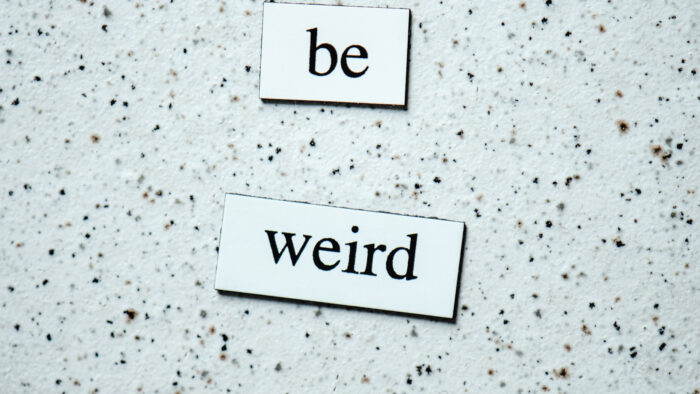