We all know internet lists are stupid, subjective, and usually just. plain. wrong. This one just goes beyond the norm for a stupid list.

So the list is: Top Comfort Foods in Every State. OK. Curious….

The science and data behind it seems legit enough. The list maker claims they used data from Google, based on total overall searches of “comfort foods” broken down by state. Broad parameters, but alright…

The end results though, are somewhat, well…. GARBAGE. At least as far as Wisconsin is concerned. At first glance, the rest of the list looks pretty much like you think it would.

Fried Chicken and Biscuits & Gravy in some southern states, Chili in Texas and the Southwest. Lots of states with Grilled Cheese, but WAIT. No SEAFOOD? I mean, like anywhere. Not even MAINE. The crab and lobster capital of the planet had chocolate chip cookies. (OK. I get that, but still)

Iowa had Monkey Bread. A delicacy that I have loved since childhood, but my family makes a savory variety with dill, garlic, butter, and Parmesan cheese. I was unaware it was a popular thing in Iowa. The state where the pork tenderloin and the freaking Maid-Rite reign supreme? #fail.

Minnesota. Swedish Meatballs. Dead accurate. Even though the #1 comfort food in MN is the “HotDish” – But since there are 72,673,428 different HotDish varieties… there’s no way it was going to be the #1 search.

Well, that and every Minnesotan is born with the knowledge of how to make them engrained in their DNA at birth, so no need for recipe searches here folks. And if you call it a casserole, you will be judged for it. IN HELL

On to Wisconsin. If you have ever lived here, or even visited the Dairy State… you’re going to be pissed.

Um. WHAT?!? The Land of the Curd? Soup. Really? You want us to believe that an entire state is searching for something that isn’t even a real thing?

CHICKEN & MUSHROOM SOUP IS NOT A REAL THING

The only thing that I could come up with, is that they screwed up, and searched Minnesota twice, but then got super confused and just added all of the search items together. Just like a HotDish.

I can see Minnesotans doing searches on which “cream of” soup to use because they can’t remember which one goes into what… but in Wisconsin?

There is only one comfort food. ONE. 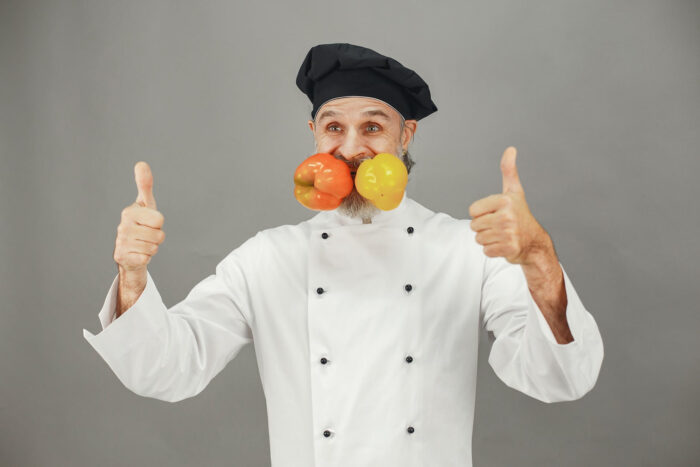