Until recently, I only did yoga a couple of times.

And that was almost a decade ago when I was working out at Eupraxia. During the week, it was a lot of burpees and kettlebells and some kickboxing, but on the occasional Saturday, we did yoga.

It was a nice change of pace, but being a fat guy who drinks too much and eats too much, I was terrified that I’d eventually rip a huge, juicy fart and ruin the class.

Thankfully, that never happened. But the threat was real. Hard to relax when you’re always squeezing your buttcheeks together!

Recently, my wife & I decided to start doing yoga at home. Just trying to do something to feel a little bit better, gain more flexibility, etc.

One thing I don’t use yoga for is the whole “spirituality” aspect. And it’s been difficult to find beginner yoga videos that don’t incorporate a lot of that mumbo-jumbo.

After trying a few different channels and videos with weird music & incense, we finally settled on a nice, basic video from Yoga with Kassandra‘s YouTube channel.

We’ve been doing yoga almost daily for a few weeks and I can definitely notice some very minor improvements, but at the end of this video, she does an “OM” and I laugh like a child every single time. 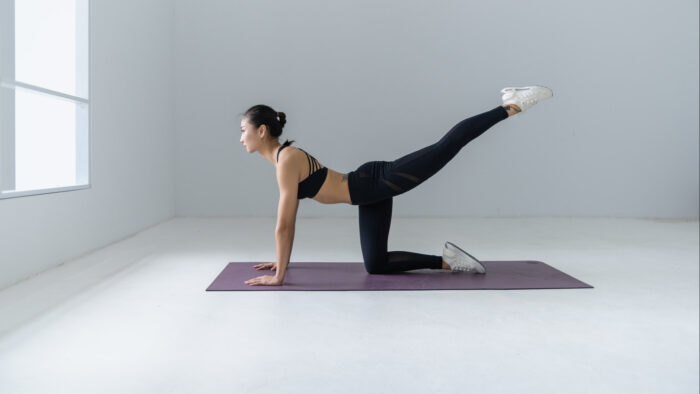