The best album-opening songs of all time?

There’s plenty of these lists out there. And BroBible just put together a list of the 50 best album-opening songs of all time.

And to be perfectly honest, it’s not a terrible list.

Obviously, I haven’t heard every single album ever made, and I certainly don’t remember where every single song was on the albums I have heard.

But they did a decent job, especially with the top five:

5. “Purple Haze” from the Jimi Hendrix Experience off “Are You Experienced”

4. “Runnin’ with the Devil” from Van Halen‘s self-titled debut album

But, there’s also some glaring omissions. One that is sorely missing is “Blitzkrieg Bop” by the Ramones from their self-titled debut album.

Another one missing is “Battery” by Metallica from “Master of Puppets”. BroBible has “Enter Sandman”, and it’s nice, but it’s not “Battery”

A few more personal favorite album-opening songs of mine include “Potters Field” from Anthrax‘s “Sound of White Noise” album.

And the Slayer classic, “War Ensemble”, which led things off on their “Seasons in the Abyss” disc.

I would also make some room somewhere on the list for Snot’s “Snot” from their “Get Some” album. It RULES. 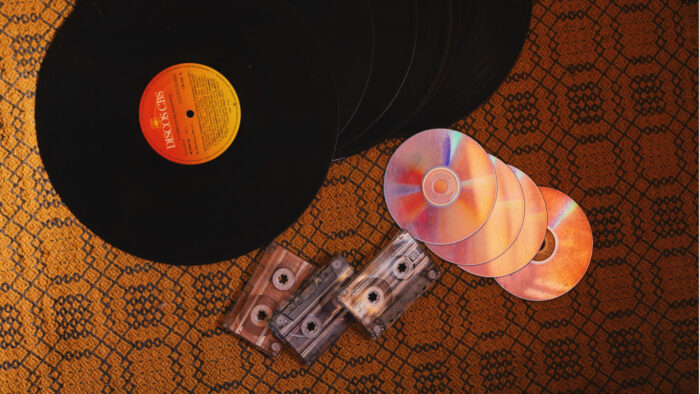