It’s National DJ Day and I’m Def Not Going To Write A Blog About It.

Today is National DJ day and I’m not writing about it. Instead let’s do a thought exercise! If you became president and got to have a huge inauguration who would you bring in for entertainment? A few spots to fill so let’s hash them out, with a tasty soundtrack!

Entertainment! Obviously this is the only spot I’d need to fill. Presidents in the past have artists come and sing for the crowd like Bruce Springsteen and this year Lady Gaga. I would bring in a few bands to do a couple tunes. Opener would be John Mellencamp but he’s only allowed to sing Pink Houses and only after he tells the nation that it’s really about income disparity and rural poverty.

Next would be the reanimated body of Bradley Nowell fronting Sublime and they’d sing “Smoke Two Joints” and “We’re Only Gonna Die For Our Arrogance” just to give the crowd something to scratch their heads about.

Next up is System of a Down and they get a chance to play one song and one song only.

After all the swearing in is done, and I get over the disappointment that it means I pledge to uphold the constitution and doesn’t mean I list off all the swear words I know, I’ll be played off the stage by the mightiest of all, Metallica.

That’s how I’d inaugurate myself. Then I’d lock myself in the Oval Office and count how many seconds it takes before the power goes to my head and I become fully corrupted. Prost! 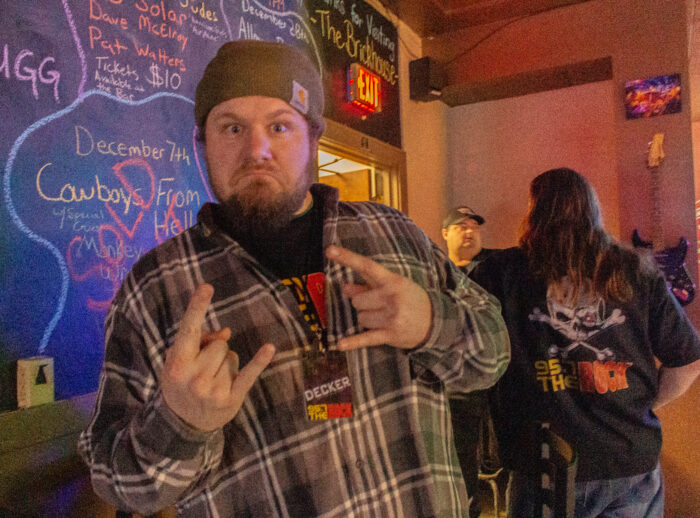