The ten movies I’m looking forward to the MOST in 2021.

There’s a LOT of movies coming out in 2021 and I’m looking forward to seeing MANY of them. Especially now that the option of watching them at home rather than in a theater is a reality.

Here’s the ten movies I’m looking forward to the most in 2021:

Ten – “Venom: Let There Be Carnage”

I really like Tom Hardy and thought he did a great job as Venom/Eddie Brock in the first film. I think Woody Harrelson will do an excellent job as Cletus Kasady/Carnage. This film is scheduled to be released on June 25th.

Can’t go wrong with two giants battling it out, right? Look for this one on May 21st.

I’ve thoroughly enjoyed this franchise. The chemistry between the main characters is great, and you can’t fault a guy like Tom Cruise who does a lot of his own stunts. Look for MI-7 on 11/4.

I’m not a big ScarJo fan. Never have been. But, you can’t go wrong with David Harbour as Red Guardian, IMHO. “Black Widow” will be out on May 7th.

You can’t kill Michael Myers. Ever. And this sequel(along with “Halloween Ends” in 2022) prove that. I will always watch the Halloween films. This one is scheduled to drop on 11/15.

Look, having a baby when the world is overrun by aliens that react to the slightest sound is the DUMBEST idea ever. I still don’t get that part. But, other than that, I enjoyed the first film and you can’t go wrong when you add Cillian Murphy and Djimon Hounsou to a cast! This should be available on March 23rd.

I absolutely loved the first film. Eddie Murphy created some incredible characters and I’m really looking forward to seeing them again. Plus, I’m hoping that we’ll get a Samuel L. Jackson cameo! Look for this on Prime on 3/5!

After Sean Connery, Daniel Craig is BY FAR the best Bond. Roger Moore was okay, but Daniel Craig has it all. Dude will kick your ass, love all the ladies, and you can see him swallowing all his feelings throughout the most recent Bond films. Sad to see him go, but I’m really looking forward to his swan song in the 25th Bond movie. Look for it on April 2nd.

I’ve watched a ton of horror movies over the years. All the big ones, all the franchises, the cult classics, the torture-porn, the ones based on true stories….and none of them gave me the willies like the original Candyman. The haunting piano, along with the desolation of the Cabrini-Green projects, added to Tony Todd’s ominous figure & echoing voice just stuck with me. I hope they do it justice with this upcoming sequel. Look for it on August 27th.

The original two movies rule. The latest one can go straight to hell. I’ll never watch that atrocity. But, you bring back all the original characters and add Paul Rudd? I’m IN!!!!!! I literally can’t wait for this movie. Of all the films that are coming out in 2021, this is the one I’m MOST excited about. It should be out on June 11th!!!! 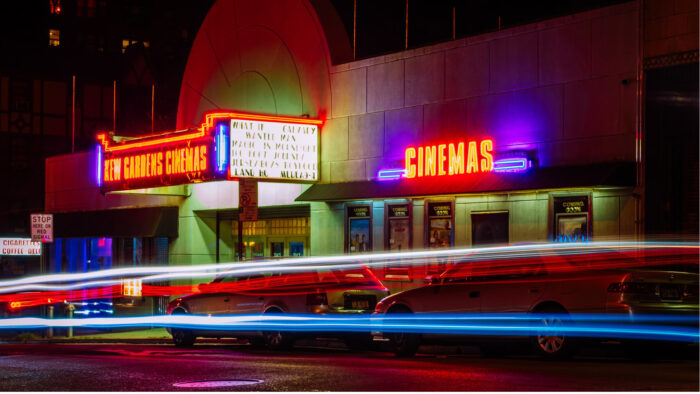