Around this time every year social media is inundated with long posts with all the things people want to change about themselves. Better diet, less drinking, read more, yadda yaddda you get it. SOUNDTRACK!!

Don’t get me wrong I used to do the same thing! Every year I would find a piece of scrap paper, a pen and the strength to power through a months worth of hangovers to put together a list of things I won’t do or physical feats I’ll do everyday. Sure enough I’d stick to those resolutions for about 3 weeks and by February I’d be just as fat and drunk as I was the year before.

I used to work in a distant land with a co-host and she saw the inevitable relapse and demise of many people’s resolutions. I had talked to her about my new year’s resolutions and asked her what hers would be. She said she didn’t make resolutions, she made goals for the year. She said, “I’m already the person I wanna be so why change it? I’d rather evolve me than change me.” When I first heard her say that I thought it was the cockiest thing I had ever heard. But a few years later I remembered our conversation and had a change of heart.
I had a great deal of personal growth happen in the last few years and honestly like who I am! That was a tough mindset to get to and took a lot of hard work but I am so glad I made it there. After reaching that mental milestone I looked back at that New Year’s idea. Goals not resolutions. I can work with that.

Some goals I have for this year are these.

Those are my goals to make my life richer in ’21! What are you gonna do to make your year great? 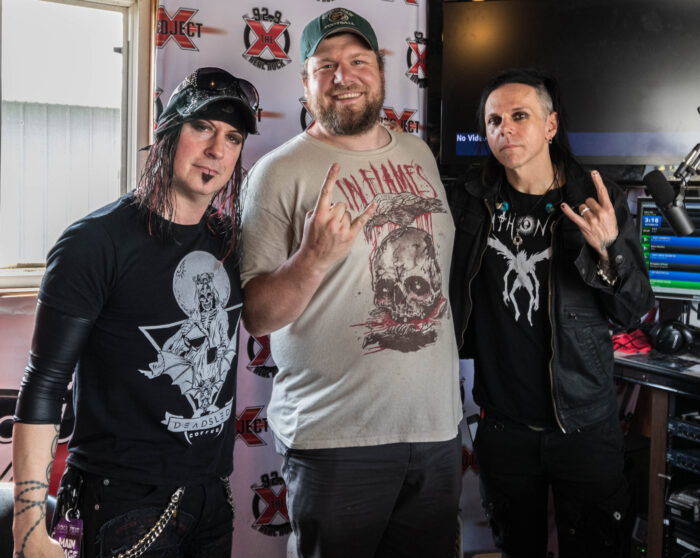