My wife & I watch a LOT of TV. Probably too much.

But in this day & age, it’s a lot easier to watch shows thanks to the ability to binge-watch. We just binged season three of “Cobra Kai” last Friday in one morning.

Sure, it took about five hours, but we got it all done & were able to move on with the rest of our day. Unlike in the past, where you had a weekly show that dragged out over months & months…you can get an entire season done in a day or a weekend.

My wife has several shows that she enjoys that I don’t watch with her, and they always seem to get cancelled after the first or second season. It’s a long-running joke in our house and I thoroughly enjoy teasing her about it whenever she gets excited about a new program coming out.

Sadly, nothing lasts forever(except The Simpsons, apparently), and in 2021, we’ll be saying goodbye to these shows:

“Better Call Saul” on AMC. The sixth & final season should debut later this year. Will Jesse & Walter show up at some point?????

“Lost in Space” on Netflix. This year will be the third & final season of the show and it should debut in the fall. Will Dr. Smith survive? They never recovered her body!!!

“Ozark” on Netflix. Sometime later this year, we’ll see the 4th & final season of this spectacular show. Now that Helen is dead, what awaits the Byrdes?

“Shameless” on Showtime. Season 11 premiered last month, and it’ll be over after the current season wraps up. I’ll DEFINITELY be binge-watching this once it’s done & over with.

There’s a bunch of other shows coming to an end in 2021, and The Hollywood Reporter put together a nice list of many of them. 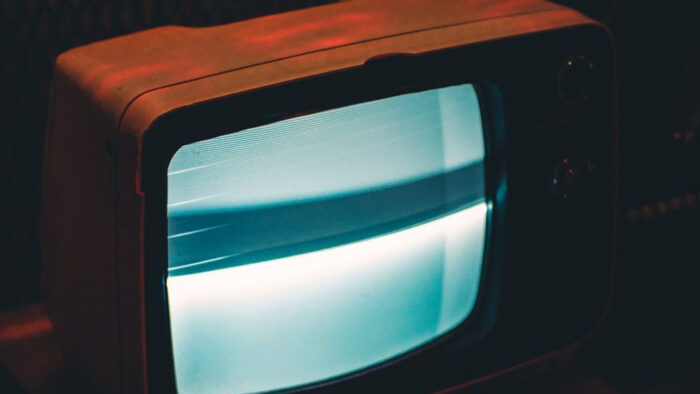