Many moons ago, in what feels like a completely different lifetime, I went to a concert. I know, whoa. Do they still have those? Mostly no, but hopefully that changes soon!

I thought I lost the roughs to these photos until today when I saw a glimmer of black plastic at the bottom of my camera bag. I snatched the small piece of storage and wondered aloud, “What have we got here?”

I plugged it into my camera and hit the playback button. To my surprise and horror there were the roughs to much of my work from a distant past life. One I had tried to push into the far reaches of my memories but could no longer hold back. There were pictures of a tailgate party in the snow. Pictures of a chili cook off I was so hungover at I had to take a fiver in the hallway at 1pm. There were videos of me swearing at myself while trying to review a metal album I haven’t listened to since.

And then, there they were. The instant I saw the first shot I remembered the show in vivid color. The Dead Deads opened, Halestorm played second and Stone Sour headlined. I remember they had chairs on the floor seats and people were pissed. I also remember seeing Erik Rowan backstage and saying, “Hey! You’re Erik Rowan!” And he said, “Yes I am, want a beer?” So I drank a 24oz Bud Light with a pro-wrestler, neat! Then I went out and took my pics. Of course there’s a soundtrack. Enjoy! 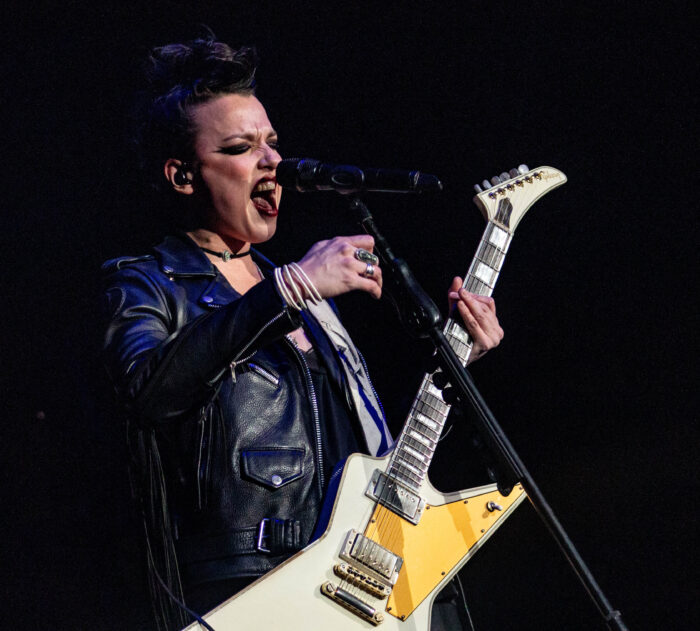