Back in 2011, while watching “National Lampoon’s Vacation”, Jean had a parenting moment with her son, Henry.

When the Griswolds finally made it to Wally World only to find it closed, Clark got rather upset & dropped a “F” bomb.

Jean had to talk to Henry about it, and unfortunately for her, Henry remembered when she dropped her own “F” bomb during a Packer game the previous season.

Many years later, Jean would drop one of those “F” bombs on the radio, but that’s another story. 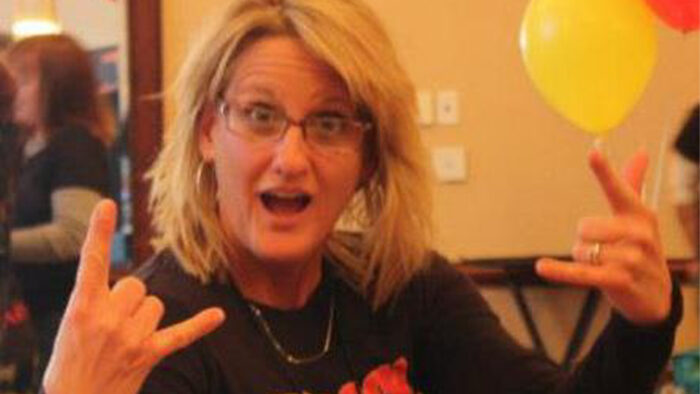