Drunk Ideas, Dream Big or How A Meme Sparked A Blog

As I was perusing the internet I came across this meme that sparked one of my fondest memories of The Wife.

Back story: The Wife loves Olive Garden. She loves every thing about The Garden. That’s a little slang we use at the house, feel free to use it but at least give us credit for it when you do. She loves the salad, the soup, the endless breadsticks and the fettuccini alfredo. She does not love any other pastas they serve so don’t ask. The Wife loves Olive Garden, I’m fairly certain, more than she loves me!

Now that you know that allow me to dive into this amazing tale of tequila and the internet. We were living in the town we met in, Bemidji. It was a cold night, probably -26 because that was how cold it always was and we were at the bar because that’s where we always were. After a few stiff libations we started chatting with some pals about what would be an amazing post bar meal. There were the usual suspects, MacDons, James Juans(No free plugs in this or any blog of mine!) frozen pizza, you get what I’m saying.

Then The Wife spoke up. She proudly stated that she craved Olive Garden. The table turned a gave her their full attention. As she continued she stated that nothing goes better with a night of hard drinking than some thick noodles and cream sauce. I stood in awe at the passion in which she spoke of The Garden. Never have I seen such poise and grace. She had the whole bar captivated at this point, all 8 of them. The words flowed from her mouth as water from a stream, it was immaculate.

After her call to get Olive Garden and the tears of passion had been dried by the patrons we were hit with an awful truth. There was no Olive Garden in Bemidji. We thought it was a lost cause and our dreams of endless breadsticks and soup were dashed. That was until The Wife did something no one expected. She reached into my pocket and pulled her phone out. Side note: fashion people start putting pockets in women’s clothes. It’s egregious that there are so few. I know it’s a ploy with Big Purse and I’m here to make a stand.

Back to the story at hand. She opens her phone and finds the corporate site for Olive Garden. She looks and looks. Scrolling through pages of hype and useless nutritional facts when finally she reaches her destination. The link had one simple line. “Suggest Location”. Soon she was quiet with only the clicks of her tapping fingers. When she spoke again she said this, “I have emailed their corporate offices and I believe no one will ever read it, but the message has been sent.”

The cheers rang like victory bells! Bartenders pulled their special reserved champagne and we celebrated! Deep in our minds we knew there would be no response but we were drunk and needed another reason to drink.

The next day our heads were filled with aches and our house was in complete disarray. But there was a notification on The Wife’s phone. It was from Olive Garden. It had a short and concise message. “Thank you for your interest in adding an Olive Garden to your community! Our team will research your area and see if we can get a store there.” The message had been received and action would be taken. The sender gave us extra confidence when we read her name was Olivia. What a perfect name.

The moral of this story is sometimes drunk ideas suck. Sometimes they spark a change. And sometimes they just provide inspiration for a much too long blog. Dream big my friends!

P.S. If you’re wondering if there is now an Olive Garden in Bemidji there is not. 🙁 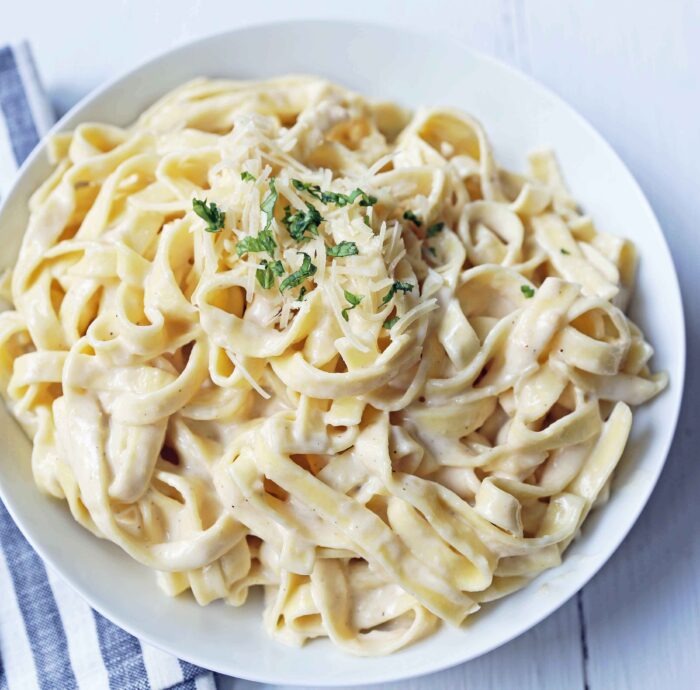