During the month of October, the wife & I watched a TON of “new-to-us” horror movies.

Normally, we’ll watch the Freddy’s, the Jason’s, and the Michael’s…but this year we decided to do something different.

Every night after we got done with work and all the other shit around the house, we’d settle down in the basement to watch either a cult classic horror film, or a movie we’d never watched before.

There were a few good ones, and a LOT of bad ones.

But lately I find myself re-watching movies that I’ve already seen multiple times. Just this week, I re-watched all of the Michael Bay “Transformers” movie in order, and last week, I watched all of the Daniel Craig “Bond” movies.

Back in the earlier part of the year, when the ‘Rona first shut things down here in Wisconsin, I spent a few weeks binge-watching the entire Seinfeld series. Now, I’d seen every episode from the reruns on TBS back in the day, but I’d never actually watched it from start to finish.

According to psychologists, re-watching the same thing over & over again “can become really therapeutic, especially if you are feeling anxious. Watching the same piece multiple times reaffirms that there’s order in the world and that it can create a sense of safety and comfort on a primal level”

I guess during a pandemic, we’re all looking for something calming and “normal” to keep us sane.

A new poll found that the average American has re-watched 14 movies & 30 episodes since March. The top five movies that people have been re-watching during the pandemic are:

As for the top five TV shows we’ve been re-binge-watching:

For the complete list of movies & TV shows that people have been re-watching during the pandemic, click here. 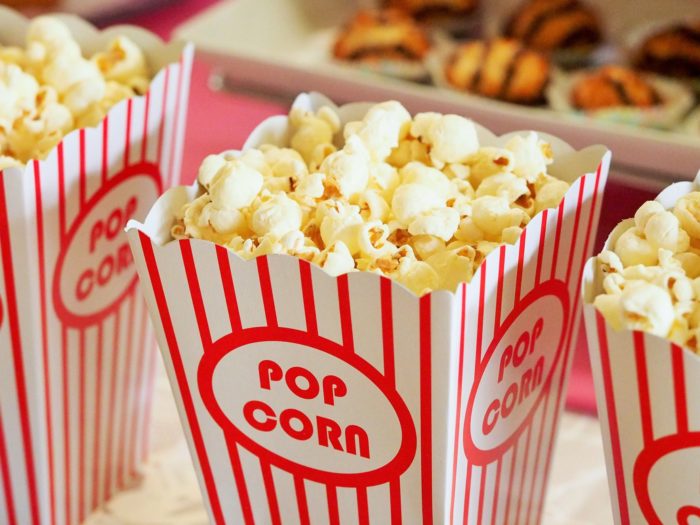