The best beers in America?

Now, I’m sure the American Homebrewers Association has forgotten more about beer than I’ll ever know…but seriously.

You gotta get to number seven before you get a stout?

This is absolute bullshit. IPAs and Double IPAs and New England IPAs are not good!

Take those beers, shine them up real nice, turn them sideways, and shove ’em up your candy-ass!

Anyhow, the top five beers of 2020 according the American Homebrewers Association:

Gross. Give me a stout. A porter. SOMETHING other than a friggin’ IPA.

Now, my disgust for Pale Ales, IPAs, Double IPAs and any other kind of IPA isn’t an indication that those breweries make bad beer. Because they don’t. Most of them have many other options for people who can’t stand IPAs.

But if I wanted and IPA, I’d just take some skunky ass hops, soak them in toilet water and drink that mixture. 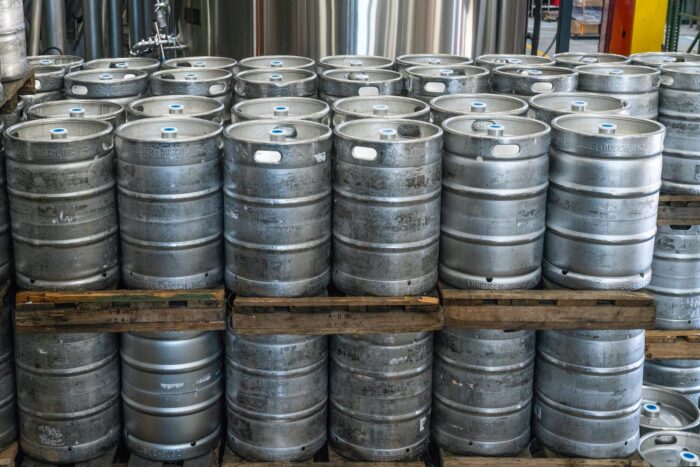