10 bands that are worse than Nickelback.

Apparently, something is happening this Friday with Nickelback…according to a recent tweet:

Now, I don’t mind Nickelback. I don’t choose to listen to them, but I also don’t hate them, either. “Leader of Men” is a total jam….

But there’s a LOT of people who hate them for whatever reason. But are they the worse? BroBible doesn’t think so. They put together a list of “10 Rotten Bands That Couldn’t Hold Nickelback’s Jock Strap”.

Check out the list & the write up on each selection here. 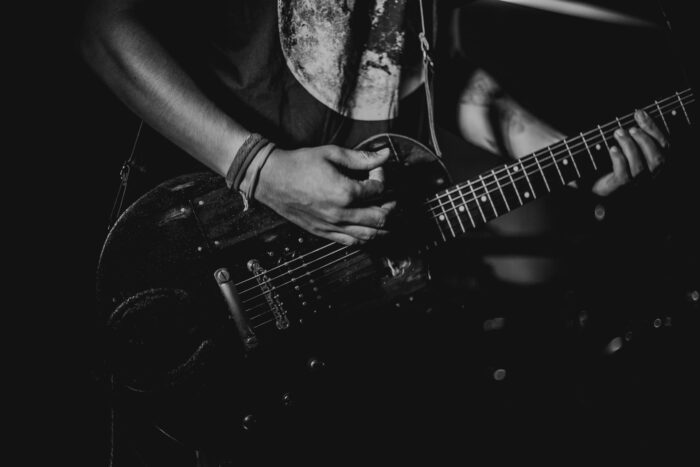